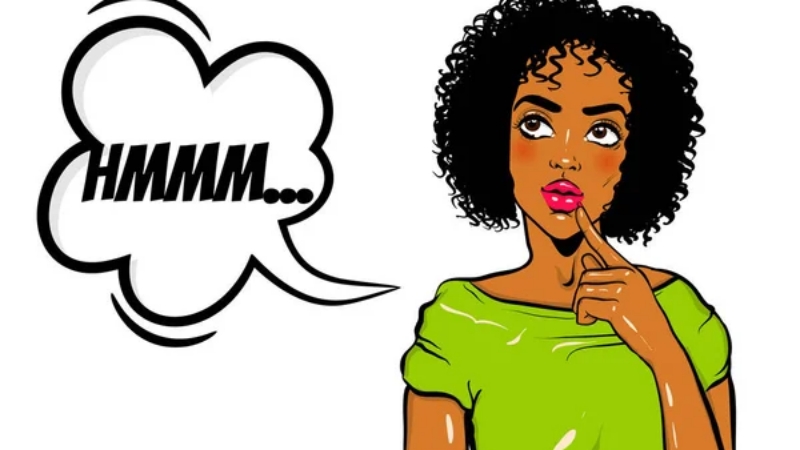 Leaked records indicated that FTX’s operating income increased by 1842% from 14 million to 272 million during the 2020–21 year.

In the same period, their sales increased from 89 million to 1.02 billion, according to CNBC. With a significant portion of the expenditure going toward marketing and advertising, this amounts to approximately 27% profit margins.

The 210 million collaboration with Team Solomid, a reputable e-sports gaming company, is one example of this.

Despite their success, FTX has faced criticism from the general public and claims that they are preempting trades on the platform.

However, Brett Harrison, their president, has come forward to clarify the situation.

He takes out the difficulties raised and offers some counterarguments in a comprehensive presentation.

Sam Bankman-Fried, CEO of FTX, has also been completely candid with any issues on the site and is still open to feedback.

This hasn’t stopped other well-known figures from criticizing the Centralized Exchange, though.

The CEO of Binance, ChangPeng Zhao, noted that front-running orders regularly occur on a certain exchange. Many twitter users have identified FTX as the most likely victim, despite the fact that he has not specifically named the offender.

Although FTX is undoubtedly a market leader in the centralized exchange sector, crypto natives are concerned about their dominance over rival CEXs.

Many Web3 participants prioritize decentralization and transparency, therefore their dubious interactions with FTX have caused many of them to disable the platform.

Changpeng ZhaocoinbaseFTXSam Bankman-Fried
Previous articleCardano, According to Charles Hoskinson, Remains His “Greatest Passion”Next articleCrypto.com Says It Will Invest “Nine-Figures” To Upgrade Its Stadium