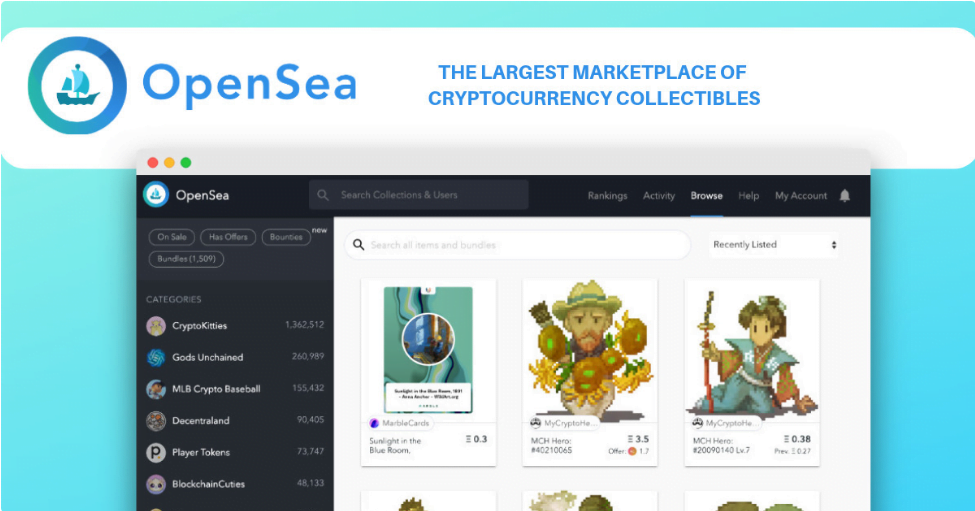 Nate Chastain, the head of product at OpenSea, has left the company after two days ago it was discovered that he had engaged in insider trading.

Chastain was accused by an anonymous Twitter user on Tuesday that he acquired NFTs that he knew were going to be promoted soon. The accusation came after Twitter user Zuwu analyzed the Ethereum ledger.

OpenSea admitted to the wrongdoings but confirmed that Chastain would leave the company just recently.

“The behavior of one of our employees violated [our obligation to the community] and, yesterday, we requested and accepted his resignation,” declared OpenSea.

The company also said it had employed a third party to analyze the incident and that it would introduce new controls on its activities.

OpenSea
Previous articleBinance Won’t Go Through With Its Decentralized HQ Concept Due to RegulatorsNext articleRecord Daily Outflow as $1.2B in Ether Is Withdrawn From Centralized Exchanges