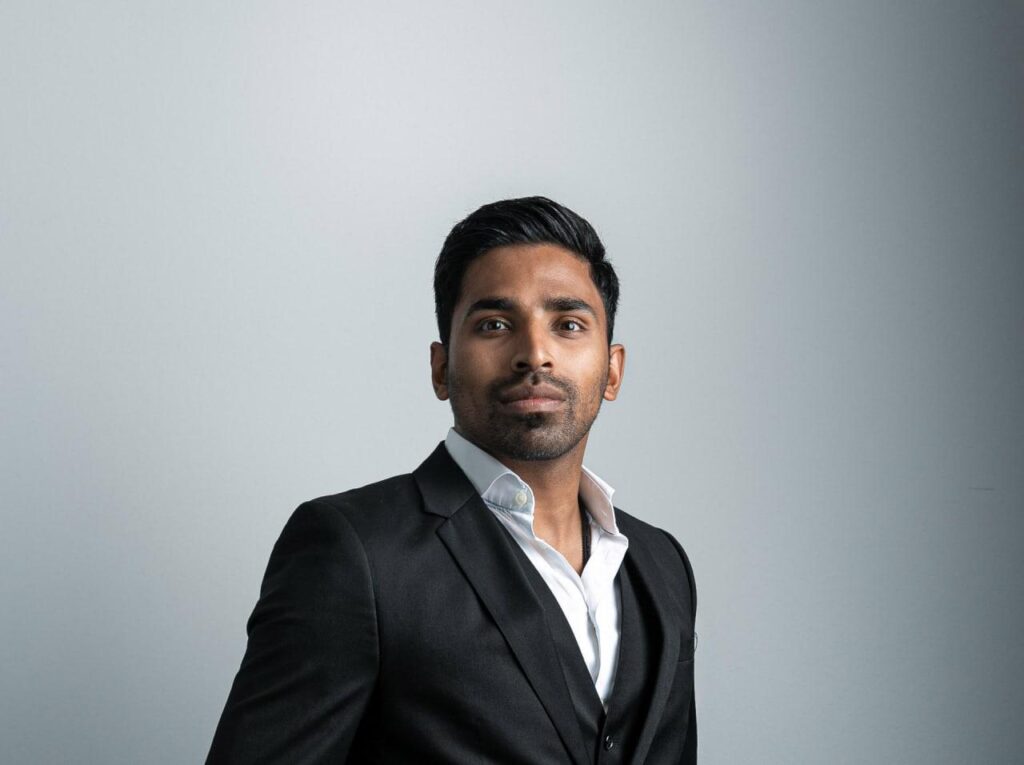 The operator of the biggest Bitcoin mine in the world, Northern Data AG, has started a collaboration with Credit Suisse Group AG regarding plans for a U.S. listing that may raise as much as $500 million.

The sale of a number of new shares, which is possible to happen later this year, will increase Northern Data’s shareholder base but also its global profile. The source providing the information chose to remain anonymous since the news is supposed to be private.

Northern Data has been listed on Germany’s over-the-counter market since 2015. It has tripled its value over 2020 alone. Currently, the stock is down 7.3% in Frankfurt following the dip registered by Bitcoin over the weekend.

Among the shareholders in Northern Data are Cryptology Asset Group and Block.One.

The spokespeople for both Nothern Data and Credit Suisse have declined to comment, which usually points to the story being true.

Northern Data operates high-performance computing centers in places where electricity comes cheap. The largest facility under the Northern Data umbrella is placed in Rockdale, Texas, and it is also the largest mine in the world as it has a planned capacity of 1 gigawatt by year-end.

The company initially started as a Bitcoin miner but later refocused on operating the mines for clients.