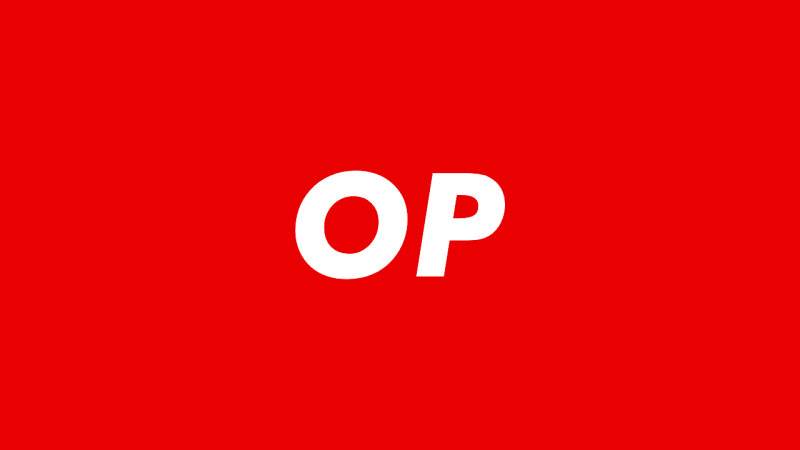 Optimism has confirmed that it managed to raise $150 million in a Series B funding round, a year after it organized a Series A round.

Series B was led by several big names, such as Andreessen Horowitz and Paradigm while Series A from February 2021 also included important names, like a16z.

Optimism represents a Layer 2 scaling solution for Ethereum that uses optimistic rollups as a way of helping with heavy transaction data off the main blockchain. Optimism uses the consensus mechanism of Ethereum for its underlying security but it also solves the network scale by storing its blocks in a special smart contract that is known as the Canonical Transaction Chain.

Optimism declared that over 2021 it managed to decrease fees by over 30% while also working on offering a better experience for developers. It also claims that it saved users more than $1 billion in gas fees and revealed its plans to contribute to EIP-4844.

“We want to be future proof, so we’re not closing the doors to the possibility of integrating a ZK [Ethereum Virtual Machine] down the line. We’re also pragmatics, and we don’t want our work to toil forever in academic hell; we want people to use it.”