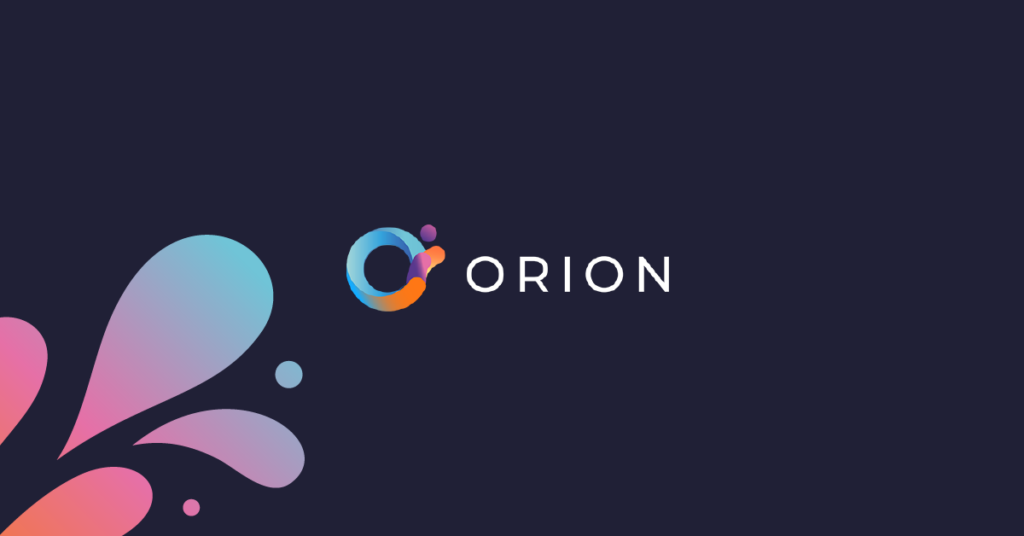 In this article, we are going to take a look at Orion Protocol, an open-source decentralized blockchain platform that aggregates the liquidity of several centralized and decentralized crypto exchanges and swap pools into a single decentralized platform. We will cover some of its features and how it works.

Before we explain what Orion Protocol is, let’s take a look at some of the major issues of the DeFi space. Even though it has overcome many challenges from its beginning, DeFi still faces several problems.

Perhaps the biggest issue in DeFi is the lack of liquidity. Orders may thus not be placed or executed on time, which makes it easier for large holders to manipulate prices. The markets are more volatile, and the risk of price slippage is higher.

Plus, cryptocurrency exchanges with large liquidity are therefore favored. Additionally, the price of a cryptocurrency sometimes varies significantly from one exchange platform to another. So do the trading fees.

Then there’s also the lack of security, which led to cryptocurrency-related fraud and theft resulting in losses of billions of dollars only in the last couple of years. Centralized exchanges are the most vulnerable part of the modern infrastructure, another reason why decentralized exchanges are expected to be the leading form of crypto exchanges in the future.

What Is Orion Protocol and How Does It Solve the Existing Problems?

Orion’s platform and technology address the above-mentioned issues and solve the fragmentation of crypto markets by aggregating the liquidity of centralized and decentralized exchanges and swap pools into a single decentralized platform. It thus lowers the barrier to crypto adoption and ensures valuable services for existing traders.

The Orion Protocol was designed to aggregate the exchanges’ liquidity, price discovery, and order books into one easy-to-use and understand terminal. This enables users to trade their crypto assets at the most favorable rates and get the best returns out of their investments, all while reducing the risks associated with using multiple exchanges.

Moreover, users can trade across various exchanges and swap pools without having to create several accounts or undergo several AML and KYC verification processes. The platform’s Delegated Proof of Broker governance mechanism allows brokers that have been previously verified to execute trades on behalf of the customer and do so while using their accounts.

The Orion Protocol unifies the entire crypto market in a single API, offering an array of features and tools for crypto users and traders, including:

Due to the Orion Terminal, one can use any non-custodial wallet, for example, MetaMask, to have access to 10,000+ coins sourced from every CEX, DEX, and swap pool, and do all that from just one place.

So users can trade cryptos and tokens at the best available rates without searching through different exchanges as Orion takes care of that by seeking the best possible routes. They can control their assets, pay the best affordable price for an asset, and pay low fees, all without giving up control of their private keys and assets.

One highly important aspect is that Orion has a blockchain-agnostic approach and thus provides an architecture that ensures an exchange functionality that can be run on different blockchains. That’s why there are multiple chains integrated into Orion Terminal, a huge advantage given that in the case of many multi-chain aggregators, end-users are required to select separate chains and trade the tokens available on that chain.

Then, thanks to the Orion portfolio management app, users can easily manage their assets within a single app. Moreover, to further help users with their trades, Orion also features an app store where they can find different types of apps, such as trading bots and payment integration systems. Plus, companies can integrate the enterprise trading extension with their system.

All of the above-mentioned is possible thanks to the project’s innovative technologies and mechanisms, and while we won’t get too much into Orion’s technicalities, here is a brief presentation of some of the components that set it apart.

We’ve mentioned the lack of security as one of the current issues in the DeFi space. To ensure high levels of security, the Orion Protocol network performs thorough audits regularly. When the Orion Protocol mainnet launched earlier this year, it was fully audited for security purposes by Certik, a pioneer in blockchain security that checks and ensures that smart contracts operate correctly.

In June, the team announced the successful completion of a new Certik audit for Orion Pool, ranking as one of the most secure projects in the space, with a security score of 96/100.

The Orion Protocol was founded in 2018 by Alexey Koloskov and Kal Ali, with the team including members with experience in both traditional finance and DeFi, cryptocurrencies, marketing, and software development, to name a few.

Alexey Koloskov is Orion’s Protocol CEO and Co-Founder. Before this project, he was a blockchain developer and the chief architect at Waves Platform. He also spent years creating software for some of the world’s largest banks, such as Deutsche Bank and was the lead IT project manager at UniCredit Bank Russia.

Kal Ali is the project’s COO and Co-Founder. He has experience in traditional finance and has also worked with several blockchain projects. Other members of the team include Timothea Horwell, Andrew Kirk, and Eduardo Moreira. For more on the work experience and industry expertise of each member, make sure to check the project’s About page.

Orion Protocol revolves around the ORN token, which is based on the ERC-20 standard, and all major activities can be paid for with it. The ORN token is supply-capped, so no new tokens will be minted following the Token Generation Event (TGE).

The finite supply works as an anti-inflation mechanism, with the project’s team being committed to ensuring the sustainability of the ORN token.

Moreover, there are various mechanisms put in place to remove tokens from the circulating supply and burn them regularly. For example, 100% of licensing fees generated from Orion’s DeFi solutions will be used to buy ORN tokens off the market and remove them from circulation.

There are currently 30 million ORN in circulation out of a total of 100 million ORN, and at the time of our research, the token was trading at around $9.

ORN holders have several benefits, and the token’s functions include but are not limited to:

Also, users who hold ORN will be able to unlock premium services, such as margin trading and advanced order types.

The project has entered multiple partnerships with leading blockchains, exchanges, market makers, and venture studios, which only adds to our belief that this project is here to stay. Some of them are Chainlink, Polkadot, Elrond, Cardano, Coti, KuCoin, and Bondly.

The team released a new roadmap a couple of months ago, after having recalibrated it in order to meet their priorities. For the coming months, these priorities include volume and infrastructure improvements, as well as the development of industry-first solutions.

Given the crypto market’s fragmentation problem, lack of liquidity, and all the issues caused by the two, Orion Protocol’s initiative is noteworthy. The platform’s liquidity aggregator engine is fundamental to solving the industry’s current flaws as it provides liquidity and finds the best trading routes.

Moreover, it does so in a user-friendly manner as its functionalities can be accessed from a single web or mobile portal. Users don’t need to create multiple accounts to benefit from dozens of markets. They only need to register with Orion Protocol to take advantage of various products and services, such as trading and asset management, all of which are available on a fully decentralized platform. Considering all that, Orion Protocol is worth keeping an eye on.