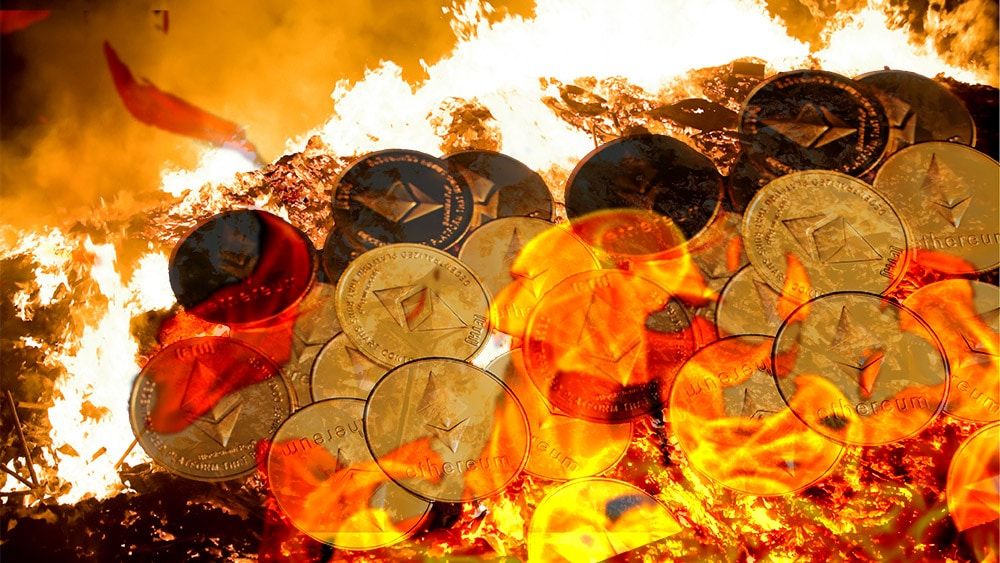 EIP-1559 was released in August as an upgrade for Ethereum 2.0, the new Ethereum that will work with proof-of-stake, moving from proof-of-work.

Instead of paying ETH to miners who are in charge of validating transactions in a proof-of-work scenario, ETH is simply destroyed. Naturally, this decision proved to be highly unpopular with miners.

The move to Ethereum 2.0 is scheduled to take place in late 2021 or early 2022. Still, it will be a few years before Ethereum 2.0 will be able to enjoy the same smart contract functionality as Ethereum 1.0.

One of the reasons why EIP-1559 was implemented was to reduce fees, but they’ve continued to remain high, in part due to the comeback of NFTs. For example, at the moment, a single swap on Uniswap costs $76.31, while an ERC-20 transfer is worth $24.8.