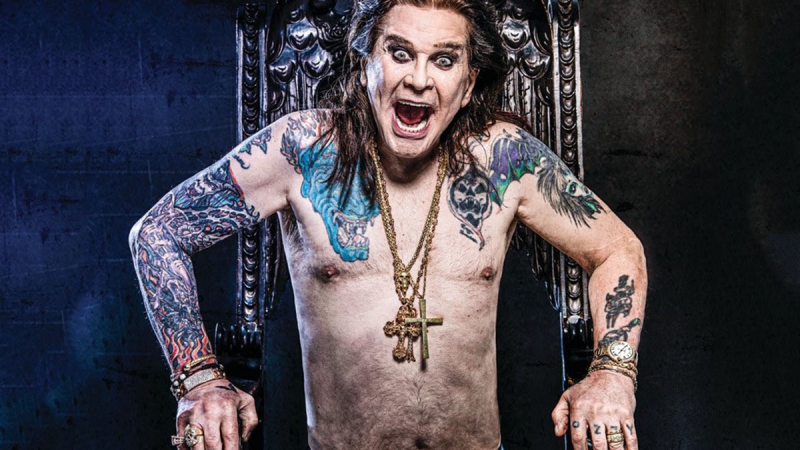 Ozzy Osbourne has confirmed he is entering the world of crypto by releasing his own NFT collection, Cryptobatz. Other big names in the heavy metal world have already joined the NFT craze, including Avenged Sevenfold and Megadeth.

The name of the NFT collection stems from the iconic moment during a concert in 1982 when Osbourne bit the head of a bat while on stage. He later clarified that he believed the bat to be a toy that was thrown on stage by an audience member.

The Prince of Darkness stated that he wanted to “get it on the NFT auction” for some time, but only following several failed attempts of purchasing one that he thought about creating one himself.

“I’ve been trying to get in on the NFT action for a while so when I asked Sharon for a Bored Ape for Christmas after several failed attempts of buying my own, and she said no, I decided to create my own. CryptoBatz is a fucking mental project for NFT collectors and fans. The design pays tribute to one of my most iconic onstage moments and is a chance to acquire a rare piece of art history. I love it!”

The collection will include 9,666 unique NFT bats and will make its debut next month. The pre-sale is already open on the CryptoBatz Discord channel. Those who have an interest will have the chance of minting up to three NFTs per digital wallet when public minting will go live in February.

These NFTs stand out thanks to a gimmicky twist that references the bad incident – every CryptoBat will be able to “bite” another NFT in a user’s digital wallet and users will be allowed to mutate Cryptobatz using other collections in order to create a new NFT – MutantBatz.

MutantBatz will allow people to integrate with NFTs prom prominent players in this area like the Bored Ape Yacht Club, Cryptotoadz, SupDucks, and more.

To celebrate the release of the NFTs, Osbourne will debut a treasure hunt, known as “AncientBatz,” which would let holders of CryptoBatz search for tokens all around the world. Following their discovery, the AncientBat NFT tokens will be able to bite other tokens up to 100 times and also to breed 100 MutantBatz.