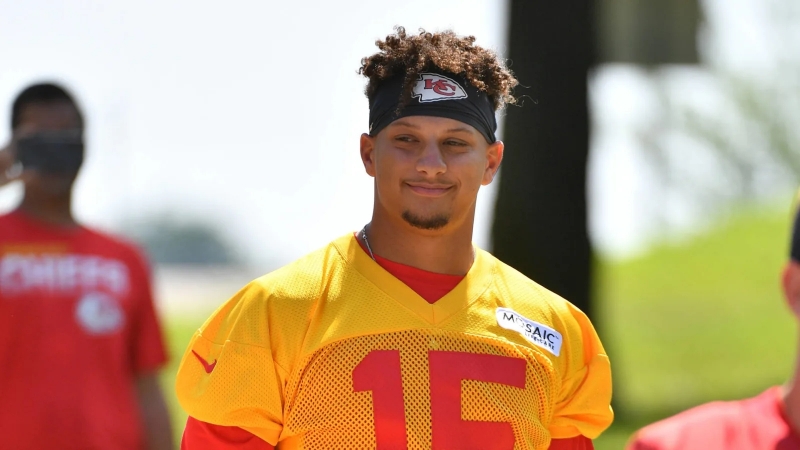 Patrick Mahomes, a quarterback for the National Football League, has an agreement with Dapper Labs that makes him the face of a brand-new NFL video-highlight NFT platform.

After celebrity-based crypto sponsorships fizzled during the most recent market collapse, Mahomes became the first famous person to break the awkward pause.

Heavy hitters like “The Martian” actor Matt Damon, comedian Larry David, basketball player LeBron James, and Tampa Bay Buccaneers quarterback Tom Brady luxuriated in the glamour of last year’s crypto bull run but were egregiously silent as the market started to decline earlier this year. With barely $36,000 spent on marketing in July 2022, some infamous commercials, such as Damon’s Crypto.com “Fortune Favors the Brave” loop, have disappeared from American screens.

With the use of in-product features and events, Dapper Labs, a portfolio company of the crypto venture capital firm CoinFund, seeks to captivate Kansas City Chiefs’ fans.

“NFL ALL DAY,” a new video-highlight platform modeled after Dapper Labs’ well-known NBA TopShots collection, intrigues Mahomes because it will allow fans to interact with their favorite players and teams.

Former NBA star Michael Jordan and current Brooklyn Nets player Kevin Durant, who is regarded by many as one of the greatest basketball players of all time, have backed Dapper Labs.

The NFL season, which will start on September 8, 2022, will feature one-of-a-kind, limited edition highlights with real films offered as “moments,” each with a different rarity tier. Each “moment” will have a specific serial number, information on the player and the game involved, as well as video footage of performances.

It will happen on Friday, August 18, 2022, with the first drop. “Moments” will also document the activities of the upcoming season and will be sold in packs, each of which will include a diverse assortment of moments. The NFTs will be traded on a peer-to-peer exchange.