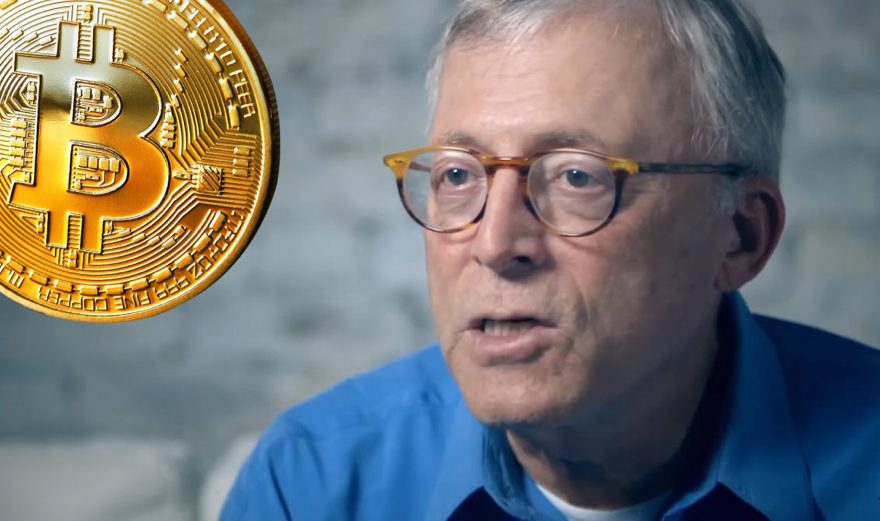 Peter Brandt has been working in the commodities market for close to 50 years, and now, he has come out to publicly declare that there is a chance for Bitcoin to reach a level of $1 million, but that there are also equal chances for BTC to collapse to zero.

Brandt is a supporter of Bitcoin and has shared his views on Twitter. He said that he was not a Bitcoin maxi and that Bitcoin was his single biggest non-real estate holding. But he doesn’t think Bitcoin is any different from any other asset for trading, similar to lumber or sugar. He does mention that he hasn’t ever seen a more exciting market with this kind of narrative.

The businessman also revealed that Bitcoin could hit $1 million or fall down to zero and that there were 50% chances for either outcome.

Not so long ago, Jesse Powell, the CEO of Kraken exchange, has also declared that Bitcoin is likely to hit $1 million.

John McAfee has made the same forecast around four years ago. He then promised that if the flagship crypto didn’t hit $1 million by December 31st, 2020, he would eat his own manhood on TV in the US.

That obviously didn’t happen, but an important reason was the fact that in early 2020, he suddenly had a different approach to Bitcoin and its price, calling BTC “stone age tech.” Currently, he is awaiting trial and extradition to the United States in a prison in Spain after he was accused of averting tax payments for the previous eight years, among other charges.