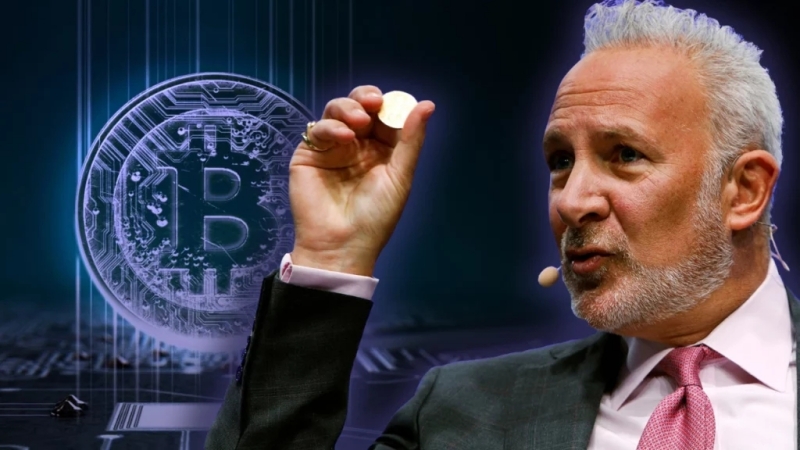 A bank controlled by bitcoin skeptic Peter Schiff that has been the target of an international investigation into tax and money laundering has received a cease-and-desist order from Puerto Rican regulators.

Some people in the bitcoin community reacted to the news right once, seizing the chance to brag about BTC’s censorship-resistant qualities while reminding the old foe of the limitations of conventional finance.

According to The Washington Post, the closure of San Juan-based Euro Pacific International Bank was mandated by Puerto Rico’s Office of the Commissioner of Financial Institutions due to claims of insolvency and a lack of compliance and internal controls.

The Joints Chief of Global Tax Enforcement, also known as J5, started looking into Schiff’s bank in 2020 “to stop the suspected facilitation of offshore tax evasion and money laundering by the bank.”

The J5 was established in 2018 by the governments of the United States, Australia, the United Kingdom, Canada, and the Netherlands to fight against global financial crimes such as tax evasion and money laundering.

Natalia Zequeira Díaz, a commissioner with the Puerto Rico regulator, stated: “Euro Pacific has a long history of noncompliance.”

She further added that the Office would “not allow or tolerate any financial entity with a license issued by the government of Puerto Rico to operate outside the law or ignore the clear mandates of applicable laws and regulations.”

The order noted that as a result, the entity was categorized as insolvent. In the first three months of this year, Euro Pacific reported a net loss of almost $550,000. Customers can no longer access their accounts as a result of the ruling, and withdrawals have also been suspended.

Schiff denies the insolvency claims: “It has more than enough cash on hand to pay every depositor in full tomorrow. The bank itself has no debt. But regulators won’t allow anyone to withdraw funds at the moment. The long investigation exonerated the bank. The only explanation is the IRS and J5 blocked the sale, so they could use the closure of my bank as a successful example of their crackdown on money laundering and tax evasion, even though their own investigation proved the bank did nothing to facilitate any financial crimes.”