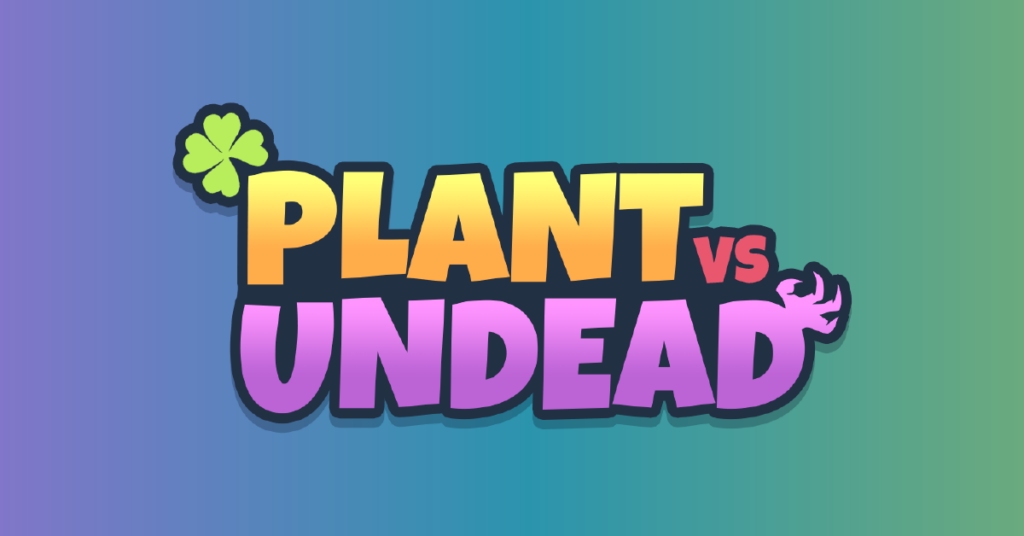 In this article, we are going to take a look at Plant vs. Undead, a defense game that combines some of the features of Plants vs. Zombies with NFTs built on blockchain technology. We will briefly cover how it works and what sets it apart.

What Is Plant vs. Undead?

Plant vs Undead is one of the newest additions to the ever-increasing world of NFT games and a derivation of Plants vs Zombies (PvZ). So, those of you who have played PvZ shouldn’t find it difficult to play PvU, given that both games are built on the same concept, the battle between plants and zombies, with plants being spread out in the field and zombies attacking from the other end.

The goal of the game is for the plants to prevent zombies from reaching the other side. If zombies do reach it a specific number of times (typically 3-5 times), the player loses the game.

Therefore, Plants vs Undead is a defense game, where the player’s plants are also their real assets. According to the project’s whitepaper, the free-to-play-and-play-to-earn mechanism has been at the forefront of this game. So, new players will have to use ‘free-to-play’ gardeners to participate and grow their plants (assets) gradually.

The game can be played anywhere and anytime, with mobile devices thus being the main focus. As long as you have your smartphone, for example, and a good connection, you can play wherever and whenever you feel like doing so.

How Does Plant vs. Undead Work?

The setting of Plants vs Undead is ”Planet Plants,” a fantasy world that was once a harmonious place for plants and animals alike. However, zombies, the Undead, invaded the planet through meteors and began spreading like a disease. So the players’ role is to protect the so-called Mother Trees in order for the planet to survive. To do so, the game features Seeds that grow into a variety of plants, ranging from common ones to rare plants with special powers that enable them to fight against the undead.

Each player has a Mother Tree to protect and several basic plants to use in their battle. While these plants and the Mother Tree are free of cost and can be used in all modes, unique and more powerful seeds and plants can be acquired from the marketplace with PVU tokens.

Each game features several rounds, and the player can use one Mother Tree and up to eight unique plants in each round. Players spread their plants strategically, in a variety of combinations. To increase the plants’ attacking powers, new players often keep plants of the same synergy next to each other. For example, three adjacent fire plants add “ignite” to the plants’ attack.

The current version of the game features the farming mode which is centered around planting seeds, watering the farm, and collecting Light Energy (LE) resources. The LE can be converted into PVU tokens and can also be traded on a DEX.

Now, given that Plant vs Undead shares some similarities with Plants vs Zombies, one might wonder about what sets the former apart. According to the official whitepaper, PvU is thought out in such a way as to bring new features to those who have already played PvZ, such as tower defense and farming simulation.

Then, the PvU’s Farm Mode comes with a few unique features. For example, there are four seasons and 25 weather events featured, and each of them has a different impact on each plant.

Last but not least, one of the characteristics that make PvU different is that it is owned by those who play it. Players will select game representatives through voting and those selected will raise problems, suggestions, game modes, and take key decisions.

The game’s native currency is PVU which enables its holders to be part of the game, play, and invest. It has a total supply of 300 million PVU tokens and a circulating supply of 15 million.

The PVU is currently trading at around $3, and all the PVU tokens and the game’s NFTs will be stored on the Binance Smart Chain (BSC), which ensures a higher level of security and low transaction fees. The PVU token has different utilities: 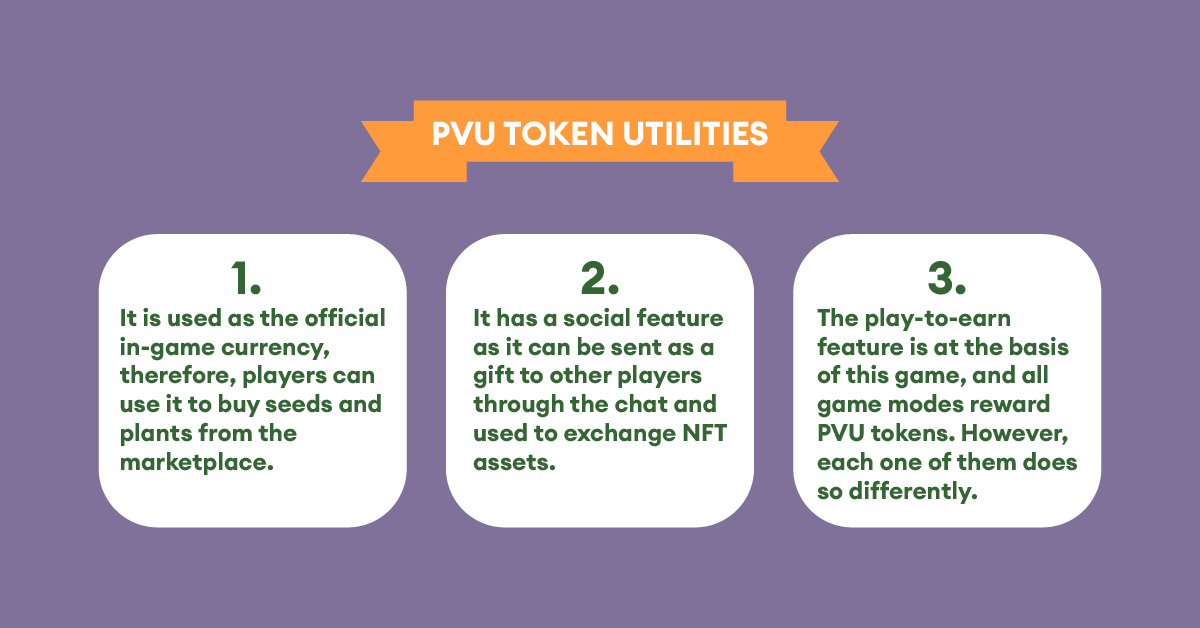 The team behind Plant vs Undead includes mobile app developers, product designers, and investors. They bring various skills to the table, aiming to transform the NFT gaming space and provide crypto investors with new ways to invest through games.

PvU already has a solid community, with 173k followers on Twitter and 193k members on their Telegram group. Given that Plants vs Zombies enjoyed great success, and that PvU targets those who have already played PvZ, chances are that it will attract a significant number of players and thus grow its community even further.

Roadmap for Plant vs Undead

The main game mode of Plant vs Undead isn’t available yet, and the game can now be downloaded only in the beta version which is available for Android and Windows OS. However, the team is working on making the main game mode available soon, with the roadmap showing that the survival and arena modes will be the main focus during the last quarter of this year.

Given the growing NFT sector, the fact that the number of games based on this new technology is on the rise, and that Plant vs Undead is a spin-off of the successful Plants vs Zombies, we’re committed to keeping an eye on the development of this game to see whether it will deliver as promised.

PvU provides a way to make money since players control their in-game assets, so it has the potential to help the play-to-earn ecosystem benefit from greater attention.