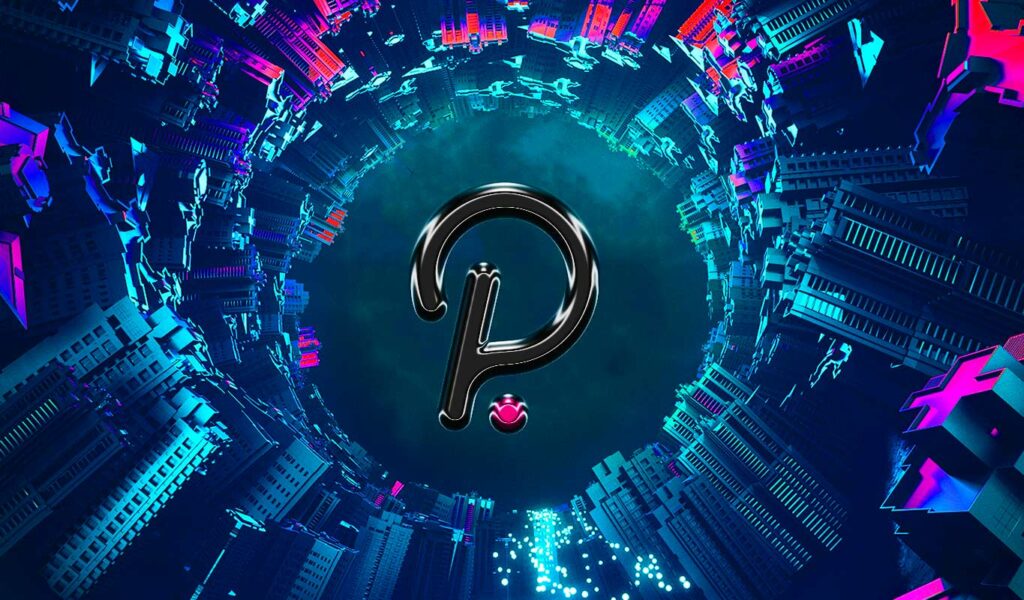 Polkadot Goes Past $50 for the First Time, Reaches New ATH

Overall, Polkadot has had a pretty good autumn.

In October, Parity Technologies, which is in charge of engineering the network, confirmed that “parachains” will be a part of the network soon.

A new measure that was supported by the council of Polkadot shows that devs will be able to start registering parachains on November 5th – under the condition that the community will agree to the decision of the council. In order to bid on auction slots and to create them, developers need DOT. Holders are also using DOT as a form of governance token in order to vote on these types of measures.

Following the confirmation of parachains coming to Polkadot, request for DOT grew, and ever since its price has kept between the $40 and $50 levels.