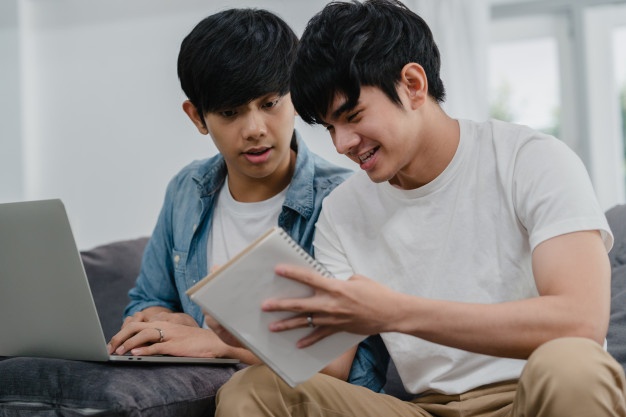 The majority of Americans who will receive the next round of relief bill stimulus checks plan to use the money on buying the daily necessities and pay off debts – but a percentage of them are also willing to start investing in cryptos, according to a new poll.

The study was done by Harris Poll for Yahoo Finance, and it discovered that 15% of those who received the previous two rounds of stimulus checks redirected some or all of the money into various investments. From that percentage, about half of them have invested in cryptos such as Bitcoin or Ether.

The trend will most likely continue once the new stimulus checks are sent at the end of this month if poll results are anything to go by. The total number of people who plan on investing some of the money has increased to 17%. The total number of potential crypto buyers continues to be fairly stable, at 41% of the would-be investor group.

The most pressing need for most people is paying for rent, groceries, and medicine, with 62% of respondents declaring that they need the money for essential needs.

36% of people have managed to save some of the money that they received from the first stimulus check, and 33% from the second one. Numbers show that the percentage will probably rise to around 40% for the third check.

The idea of experimenting financially with the stimulus funds is more prevalent, as expected, in high-income households. From the households that earn over $100,000 per year, 10% have invested in crypto using the first stimulus check and 13% using the second one. For the third one, the number is expected to grow to 14%.

In contrast, for households making less than $50,000 per year, only 3% of people declared they would be willing or would be able to make such investments.

1,052 US adults took part in the survey, which was conducted online.