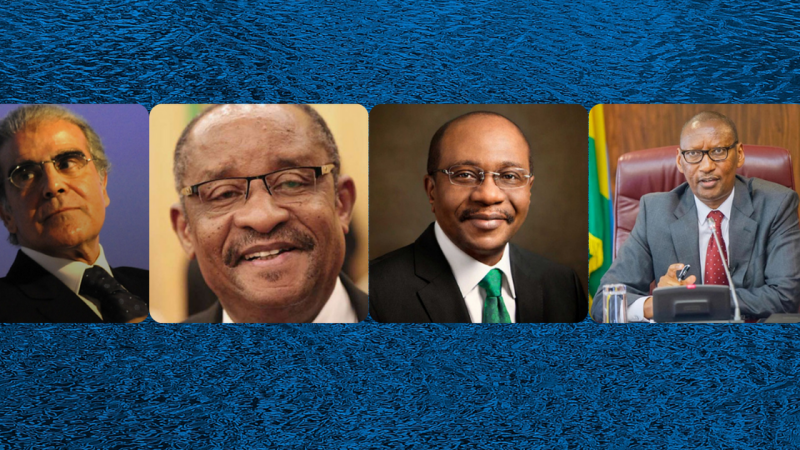 El Salvador President Nayib Bukele announced on Twitter late Sunday night that a meeting of 32 central banks and 12 financial authorities from 44 countries will take place on Monday, May 16, to discuss financial inclusion, the digital economy, banking the unbanked, and El Salvador’s Bitcoin rollout and benefits.

Also in attendance will be the National Bank of Rwanda, Nepal Rastra Bank, Sacco Societies Regulatory Authority (SASRA), Kenya, State Bank of Pakistan, General Superintendency of Financial Entities of Costa Rica, Superintendence of the Popular and Solidarity Economy of Ecuador, and the Central Bank of El Salvador.

It took 12 years for the first country to embrace Bitcoin, the second took about 8 months, and if Panama’s president puts a recent Bitcoin bill into law, they will be the third only a month after the second. Countries from all around the world are currently gathering in El Salvador to discuss financial inclusion and how Bitcoin adoption might benefit their own countries.