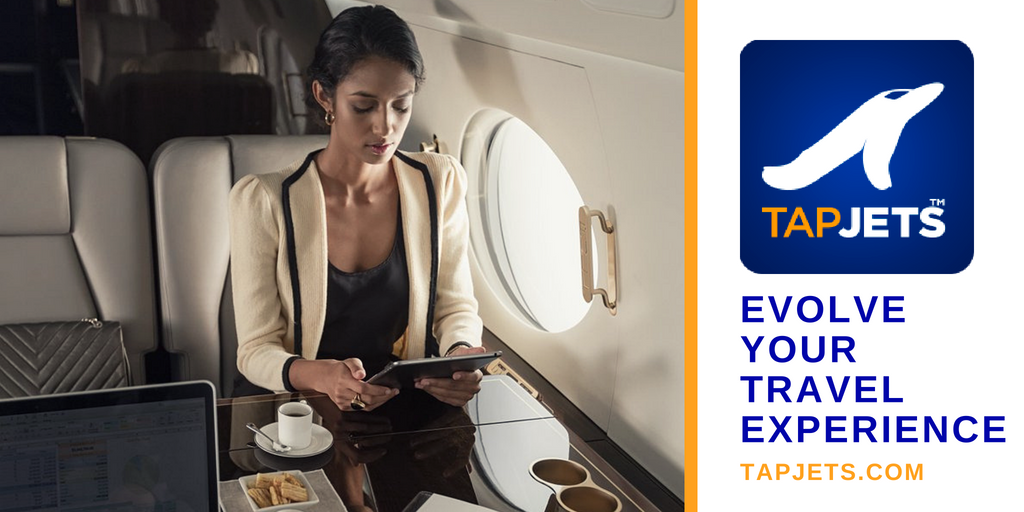 TapJets, a private jet booking company, has revealed via a press release that it will start accepting Monero (XMR) as a method of payment for its instant booking platform and that XRP has been officially removed as a payment method.

TapJets considers XMR to be a viable payment method as the service naturally asks for anonymity and privacy for its users. Some people don’t want to reveal their travels, so Monero’s privacy properties have proven to be fitting for TapJets.

Eugene Kesselman, the co-founder of TapJets, declared: “With bookings using Signal and payment by Monero, and complete confidentiality of flight records, TapJets is the only platform to safeguard your privacy and ensure it is shared strictly on ‘need to know’ basis and only with your permission.”

At the same time, the company has come to the conclusion of removing XRP as a viable payment method as a result of the Ripple lawsuit, which is still going on. Starting with December 2020, XRP has encountered problems in the US after several exchanges delisted it and even Coinbase received a lawsuit for still selling XRP in the States.

TapJets works with crypto since 2015 and also accepts Bitcoin, Ethereum, and Litecoin.