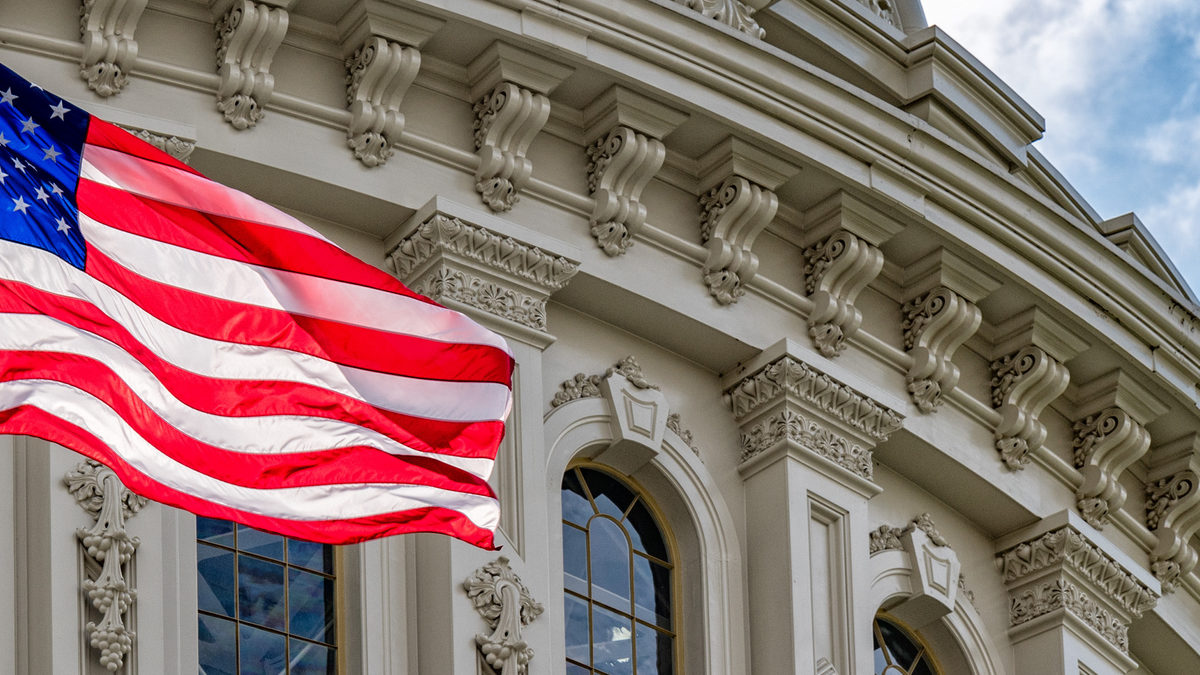 Cynthia Lummis, known to be the U.S. Senator who is the biggest crypto supporter, will join the committee that will supervise the nation’s financial regulations. She has received her committee assignments for the 117th congress.

Lummis will be part of three committees: banking, commerce, and environment.

The Banking Committee represents the Senate’s main organization for financial legislation. It has previously organized hearings over Facebook’s Libra stablecoin and the prospects for the digital dollar.

Lummis spoke about her wish to advance digital asset legislation in a press announcement:

“Wyoming has been leading the way on financial innovation over the last several years. Through my role on the Banking Committee, I hope to shine a light on many of these pioneering efforts and work with federal regulators to ensure that regulation of digital assets are structured to encourage innovation, instead of stifling it.”

Lummis joined the Senate in January 2021 and is known for being pro-crypto. During Anthony Pompliano‘s podcast, she declared that she planned to launch a Financial Innovation Caucus.

The House of Representatives has had other members known to have an interest in crypto, but this is the first time a U.S. Senator has been so publicly pro-crypto.