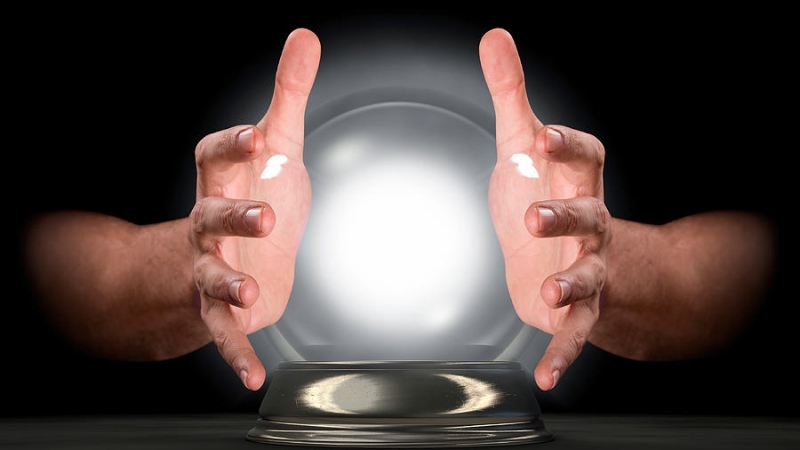 As the Federal Reserve continues to tighten monetary policy, Raoul Pal, CEO of Global Macro Investor, predicts a “nasty recession” and “liquidation writ large” in the coming weeks. He compares the current panic in the crypto markets to the bear market of June 2021 and the March 2020 flash crash.

Pal claimed in a Twitter conversation on Thursday that global markets, not just crypto, are in for a pounding.

“Layoffs are coming, as are house price falls,” adding that demand is falling because of the “largest monetary tightening in history.”

The Federal Reserve raised interest rates by 0.5% last week, the largest monthly increase since May 2000. In the aftermath, both the cryptocurrency and stock markets have crashed, with Fed Chairman Jerome Powell forecasting numerous rate hikes in the months ahead.

Pal claims that equity markets have already factored this in, whereas credit and bond markets are only just getting started. He expects that oil will break lower, giving the Federal Reserve an “excuse” to stop tightening by July.

However, he believes the short-term outlook is grim.

“The next 4 weeks are going to be highly unsettling as every position gets taken out and shot. There will be no safe place to hide (except bonds – but most people are short those).”

Crypto is no exception, with Bitcoin’s price today hovering around $30,000. On BitStamp, it just fell to levels not seen since December 2020, while Terra and TerraUSD have entirely disintegrated.

Pal describes the crypto market as being in “full panic mode,” with “monkeys” (presumably Bored Ape NFT investors) “flinging poo at each other.” A bored ape serves as the CEO’s Twitter profile photo.

Pal, on the other hand, refers to crypto as a “long-term investment” rather than a trade, and views the impending recession as a “huge opportunity.”

The investor is noted for his strong desire for Ethereum to become the “internet of value.” He came to the conclusion that he would use this chance to buy more Bitcoin, which had recently fallen below $2000.

Cardano founder Charles Hoskinson believes the crypto industry has reached a point of “panicked blood on the street,” and that recovery might take months.

Despite this, MicroStrategy CEO Michael Saylor remained bullish on Bitcoin on Thursday, calling it “the best inflation hedge.” His company’s whole Bitcoin position is now underwater due to the recent drop.