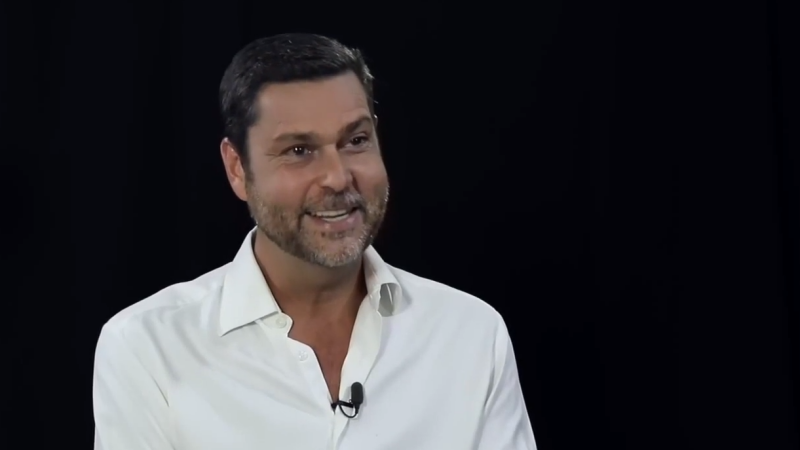 Raoul Pal, former Goldman Sachs hedge fund manager and the founder of Real Vision thinks that social media pundits aren’t right when they predict that the crypto market cycle will end this year.

During an interview this week, Pal said that the current bull run won’t stop in December, as it happened in both 2015, and 2017, adding that it will most likely extend all the way to March or even June.

He believes that Bitcoin, Ether, and altcoin markets are probably going to “take the path of most fain,” predicting they will suffer at least two crashes in the following six months.

According to on-chain data source Ecoinometrics data seems to imply that in the case that the current cycle has a similar pattern to that of 2017, the next Bitcoin price peak may be $253,800.

2021 made Pal feel extremely bullish on Ether – back in August he described the second-largest cryptocurrency as being “the greatest trade.” He now says that the approaching release of Ethereum 2.0 and the potential launch of an Ether ETF in Q1 2021 could create an important rally that would impact the entire crypto market and, very importantly, attract big institutions.

“Institutions tend to make asset allocation decisions by quarters, and my guess is January to March quarter next year we’re going to see a huge inflow.”

“Everybody is staking their ETH. It’s creating this incredible supply and demand imbalance in ETH where there’s only about 11% of the total ETH supply available. Everything else is locked up for this staking,” he said. All of that means that we’re likely to see an extended cycle, and I think it extends into between March and June, and that would be a new phase.”