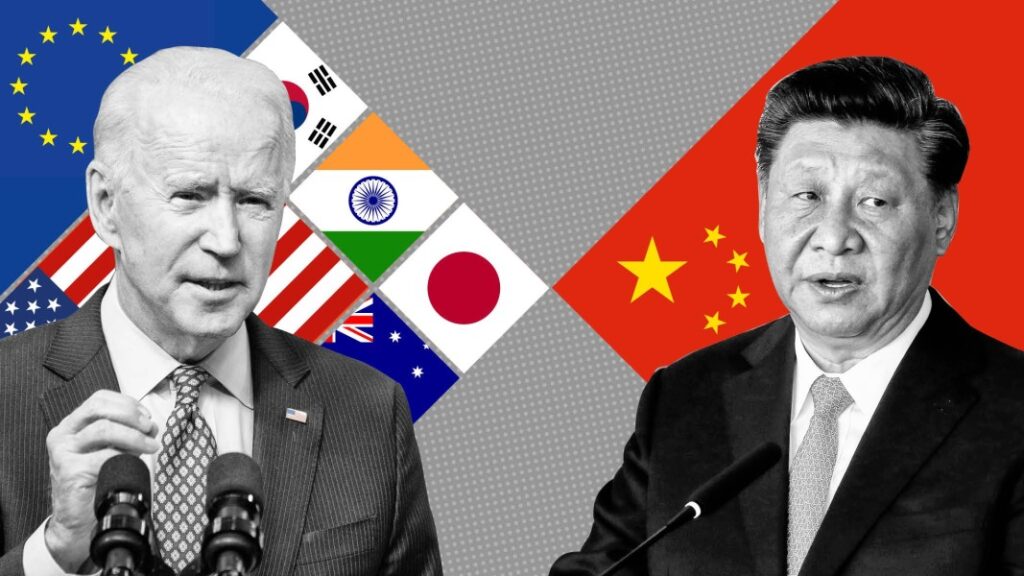 Concerns regarding an emerging global debt crisis have made Ray Dalio, the world’s top hedge fund manager, interested in Bitcoin, after previously being doubtful about it.

Dalio believes that the US dollar will experience a devaluation similar to that of 1971 and that China is a threat to it. This is why he thinks that, given these circumstances, Bitcoin is very attractive as a savings vehicle.

“Personally, I’d rather have bitcoin than a bond” in an inflationary scenario, Dalio declared, adding “I have some bitcoin.”

This is a similar position to that of fellow billionaire Stanley Druckenmiller.

In November 2020, Dalio was still publicly skeptical about crypto, but by January 2021, he began to backtrack, saying “There exists the possibility that bitcoin and its competitors can fill that growing need” for an alternative store of value.

This is the closest thing we’ve got from Dalio as a form of endorsement. Still, he mentioned that governments, out of fear of competing with bitcoin for state monetary systems, could crack down on its owners, saying “Bitcoin’s greatest risk is its success.”

A Precedent For This Moment

This brings us to a little history lesson. Following the 1944 Bretton Woods agreement, global exchange rates were tied to the dollar which was backed by gold. But during the 1960s, federal spending increased as the US was taking part in the Cold War against the USSR, while also spending a lot for the Vietnam War.

The higher debt led to a depletion of the US gold reserves from around 20 metric tons in the late 1950s to less than 10 metric tons in 1970. To counter this, President Richard Nixon took the US off the gold standard the following year, which has turned the dollar into a fiat currency – it remains one to this day.

Dalio believes that the present-day situation is similar to that from 1971: “As you look at the budgets, and you look ahead, we know we’re going to need a lot more money, a lot more debt.”

He also commented: “You need to borrow money? You have to print that. You need more money? So, taxes go up and that produces a dynamic. Now I can keep going on about what happens in that dynamic. It may be capital controls. … I painfully learned in 1971 that it causes stocks to go up. It causes… gold, bitcoin, real estate, everything to go up because it’s really going down in dollars. And that’s the part of the cycle we’re in.”

One of the pros of Bitcoin is that it can be used as an inflation hedge. Currently, the annualized inflation rate for the US is 4.2%, double the 2% long-term target of the Federal Reserve.

“We will have a hell of a lot of demand because we put all that money in cash all over the place. It’ll change the amount that is in the hands of individuals, and so on,” he declared, “and that’ll move on because cash is trash. I mean, I’d say that because it’ll have that negative real return.”

Dalio added: “As those prices rise – like a bond – their future expected returns go down. As they come closer to the interest rate … then there’s no longer the incentive to buy those things. And you could have trouble. It becomes very difficult to tighten monetary policy because the whole thing falls apart. Everything’s interest-rate-sensitive.”

And China’s policies, such as loosening restrictions on foreign investment, aren’t doing much to help the US.

“In 2015, only 2% of Chinese markets were open to foreigners. Now it’s over 60% [but] if you look at the relative pricing, and so on, it’s a whole different story because they’re not doing quantitative easing. They still have an attractive bond market. They have attractive capital markets that are more open. And as they’re more open, big investors – institutional investors, central banks, and so on – view themselves as underweighted there.”

He mentions how China gets the capacity to bill and lend using its currency for capital inflows: “China has been very reticent to do that [so as] not to disrupt the system. But you’re seeing more of the internationalization of the renminbi. It has an appeal for borrowers and lenders. … That dynamic is really following the same arc of monetary systems and empires pattern.”

This means that, as the US dollar is falling, and the renminbi is growing, a neutral crypto like Bitcoin may serve as a form of gold.

Still, “One of the great things, I think, as a worry is the government having the capacity to control almost any of them, including bitcoin, or the digital currencies. They know where they are, and they know what’s going on.”

Governments would begin to show signs of worrying if bondholders decide to sell their bonds and buy Bitcoin: “The more we create savings in [bitcoin], the more you might say, ‘I’d rather have bitcoin than the bond.’ Personally, I’d rather have bitcoin than a bond,/ And then the more that happens, then it goes into bitcoin and it doesn’t go into credit, then [governments] lose control of that.”

But such a situation could make governments crackdown on BTC holders:

“The world is going to change at an incredibly fast pace,” Dalio added. “Whoever wins the technology race, wins it all, economically, and militarily. … That’s what the next five years look like.”