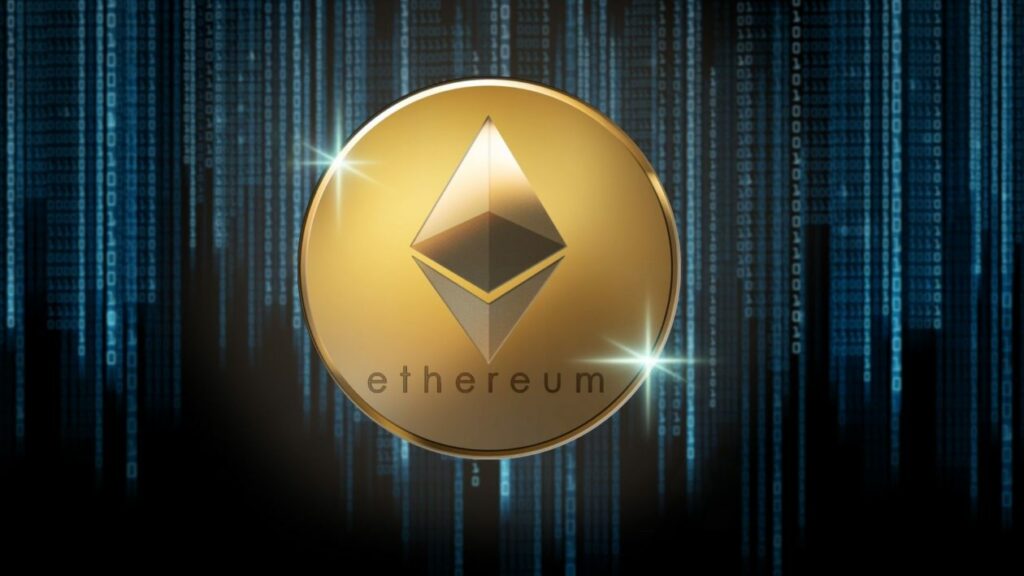 Over $1 billion worth of Ether has been withdrawn from centralized exchanges in the previous 24 hours making many speculate in regards to the impending price increase for ETH as supplies dwindle.

This also represents a new record in short-term outflows from exchanges.

The price of Ether rallied by 60% in the 30 days following the withdrawn of $1 billion from centralized trading platforms in April.

But things aren’t the same now as they were in April since Ethereum introduced the London upgrade in August.

Bitcoin has also experienced outflows from centralized trading venues after peaking at 17% of supply in May. The reserves of Bitcoin in centralized exchange reached their lowest levels since February 2018.