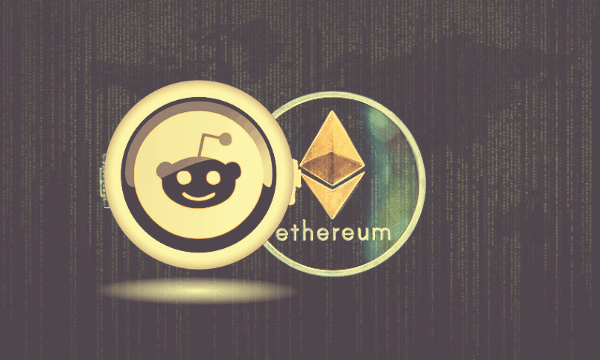 The popular social media platform Reddit has announced a partnership with the Ethereum Foundation. Reddit wants to use the Ethereum network in order to create larger-scale applications such as the Community Points that were introduced in 2020.

In 2020, Reddit launched Community Points as tokens that were built on the Ethereum blockchain. Users of two subreddits, r/CryptoCurrency and r/FortNiteBR, had the possibility of receiving the ERC-20 coins and using them on varied services, like voting on polls and membership purchases.

Reddit declared that the points would represent a measure of reputation and contribution within each of its communities. A platform administrator, u/jarins, confirmed that Reddit and the Ethereum Foundation are, indeed, working together.

“In this new stage of our partnership, immediate efforts will be focused on bringing Ethereum to Reddit-scale production. Our intention is to help accelerate the progress being made on scaling and develop the technology needed to launch large-scale applications like Community Points on Ethereum.”

The post went on to explain how the choice for Ethereum was an obvious one since Reddit was searching for an open-source and publicly available scaling technology.

A Commitment to Blockchain

That post also mentioned that this initiative with Ethereum is a step in increasing the platform’s “commitment to blockchain,” which would help bring “the value and independence of blockchain technology to millions of Redditors.”

Reddit has also created a Crypto Team and is currently focusing on finding “engineers who want to build the decentralized Internet.”

The executive director at the Ethereum Foundation, Aya Miyaguchi, also made a comment regarding the partnership, noting that the Ethereum team is impressed by “Reddit’s vision, and by how it maintains its culture and philosophies, which were key in forming this relationship.”

Both companies have announced they will host an online session in which they will answer the users’ questions.

crypto partnershipethereum partnershipethereum reddit
Previous articleBitcoin Enthusiast Converts His BMW i8 Sportscar Into the Worlds Fastest “Crypto Mining Rig”Next articleElon Musk, One of the Richest People in the World, Has Only One Word in His Twitter Bio: Bitcoin