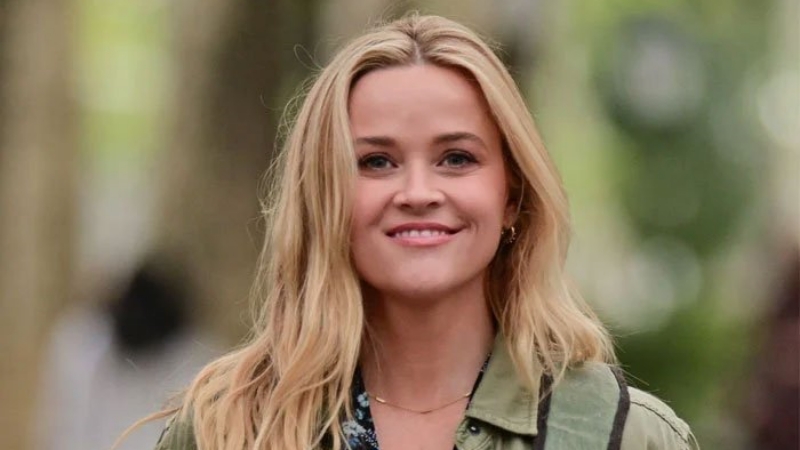 Among the titles her company Hello Sunshine has already produced are “Little Fires Everywhere,” “Big Little Lies,” and “Gone Girl.”

The WoW NFTs represent a profile picture set created by artist Yam Karkai. Witherspoon and Eva Longoria are among the names who have set their Twitter profile pictures using items from the collection.

According to Witherspoon, holders of WoW tokens will be able to get involved in the creation process of these projects, and that the movies and TV series will “expand their universe of characters.”

Witherspoon stated that the female focus of WoW is similar to that of her production company:

“While the crypto and NFT space is largely dominated by men, there are inspiring leaders like World of Women creating incredible communities for women during this massive shift for media and technology.”

WoW is indeed the most successful female-focused NFT collection ever released with a 10 ETH floor price or around $29,000. The price on secondary places such as OpenSea can go up to 50,000 ETH ($145 million). On OpenSea, WoW is placed 21st on OpenSea’s best-selling collections ever.