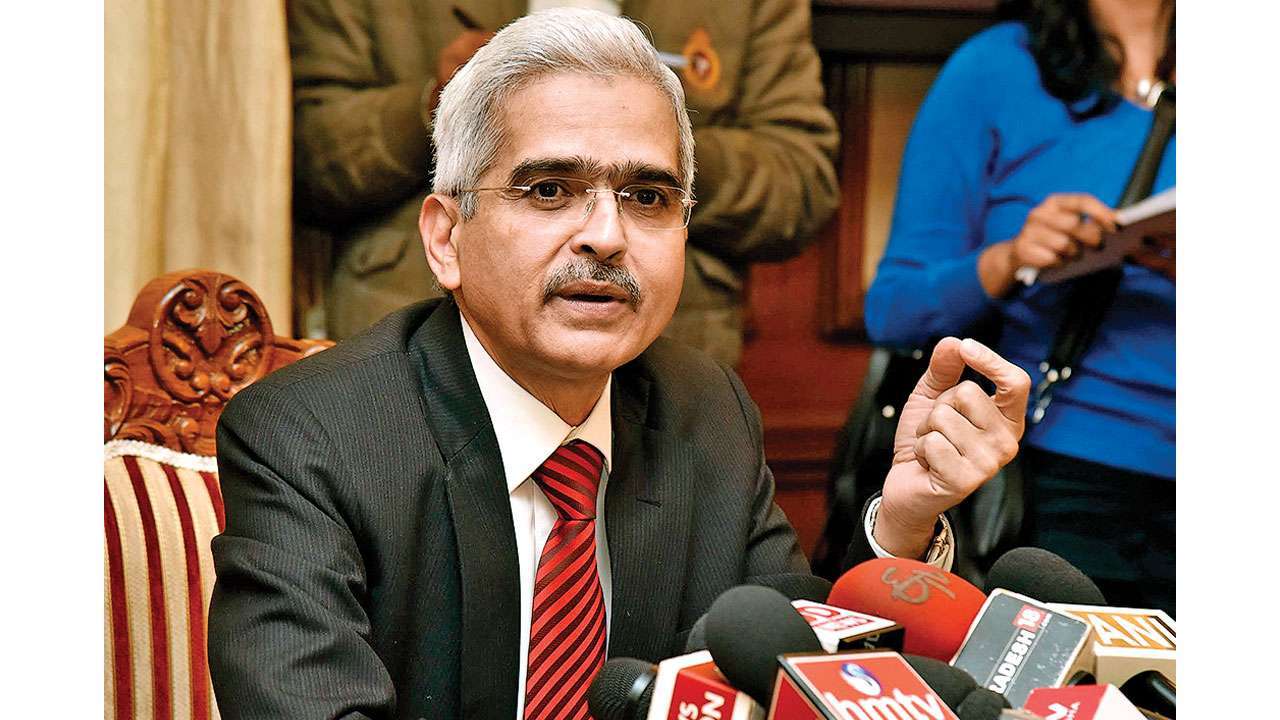 It seems that the Reserve Bank of India (RBI) may be ready to launch its very own CBDC, but it continues to be worried about how crypto may impact financial stability in the subcontinent.

Indian regulators haven’t made any decisions regarding cryptocurrencies. Many speculate that the authorities are working on banning all private digital currencies and releasing an official digital currency issued by the state.

The governor of RBI, Shaktikanta Das, commented regarding this:

“India’s central bank is ‘very much in the game’ and wants to emulate China’s digital currency electronic project, the digital yuan.”

Das also mentioned that the digital rupee was the central bank’s most important project and declared that crypto represented a threat to the financial stability of the country. As of now, no official release date has been announced for the CBDC.

Das confirmed that the concerns of the RBI regarding crypto had been reported to the relevant authorities.

Former CTO of Coinbase, Balaji Srinivasan, spoke about this earlier this month, commenting that banning cryptos would be similar to banning the financial Internet.

Indian banks have to keep an eye on crypto-related accounts. Also, billionaire investor Rakesh Jhunjhunwala spoke out against crypto and said that regulators had to ban bitcoin.