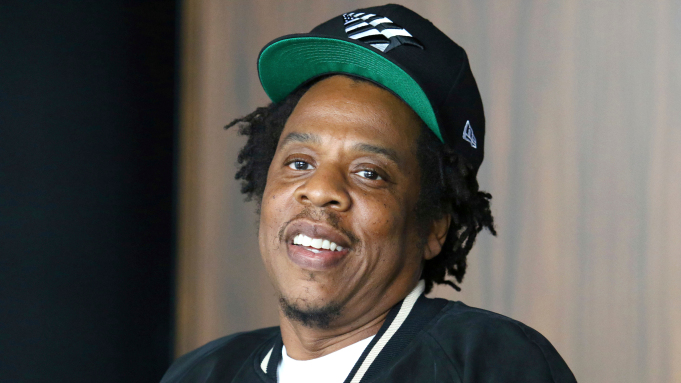 Roc-A-Fella records (RAF) is a record label founded in 1995 by Jay-Z, Damon Dash, and Kareem Burke. The record company is now suing Dash for allegedly attempting to sell the copyright to “Reasonable Doubt,” the debut album of Jay-Z, often named as one of the best rap albums in history.

An auction in which Dash partnered up with SuperFarm, an NFT platform, was programmed to take place between June 23rd and June 25th but was canceled after lawyers of Roc-A-Fella sent letters to both parties. Still, the complaint claims that Dash continues to “frantically scout[ing] for another venue to make the sale,” and he may have even minted the NFT already.

The NFT market, especially the side that focuses on entertainment, is highly popular at the moment, with some musicians and athletes joining in the fun themselves. In February, Jay-Z and Jack Dorsey donated 500 Bitcoin to create a development fund focused on increasing crypto adoption in India and across Africa.

A month later, Square (where Dorsey serves as CEO) acquired Tidal, the music streaming service co-owned by Jay-Z, which has led many to believe that NFTs could be the reason behind Dorsey deciding to make the investment.

Dash denies that he tried to sell “Reasonable Doubt,” claiming that he only wanted to sell his stake in Roc-A-Fella.