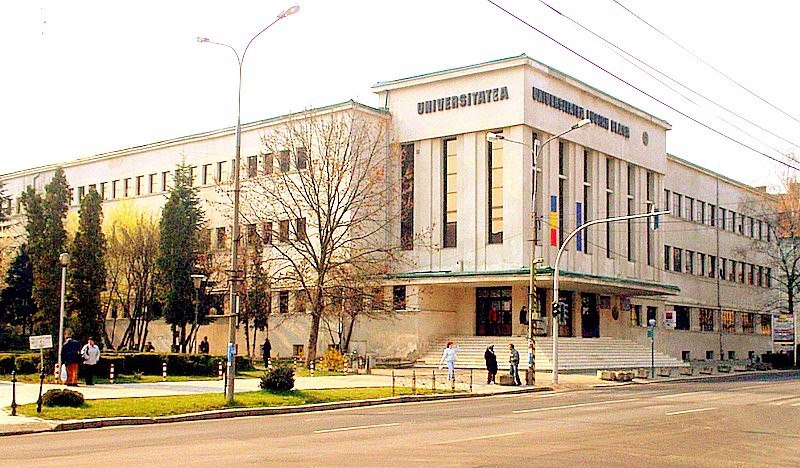 A public university in the Romanian city of Sibiu (situated in the famous Transylvania region) declared that it plans on letting students pay for their admission fees in crypto.

Lucian Blaga University (LBUS) revealed on Wednesday that the institution wants to enact crypto payment methods for its over 11,000 students starting this summer. Students will be able to pay the admission fees using Elrond (EGLD), which the university will convert to the national currency, the Romanian leu. Tuition costs about $1,000 per year for undergraduates.

“Our university has been and will continue to be a supporter of the community and local business, and the decision to develop this partnership with Elrond is part of this strategy,” declared university Rector Sorin Radu.

Elrond was released in 2019 and has several offices in the Transylvanian town, which has a population of over 400,000. There are also plans for future collaborations between LBUS and EGLD, including for research.

crypto romania
Previous articleEthereum Could Go to $10K in 2021 and Outperform Bitcoin, According to Scott MelkerNext articleGameStop Looks for Analyst Trained in NFTs, Crypto and Blockchain