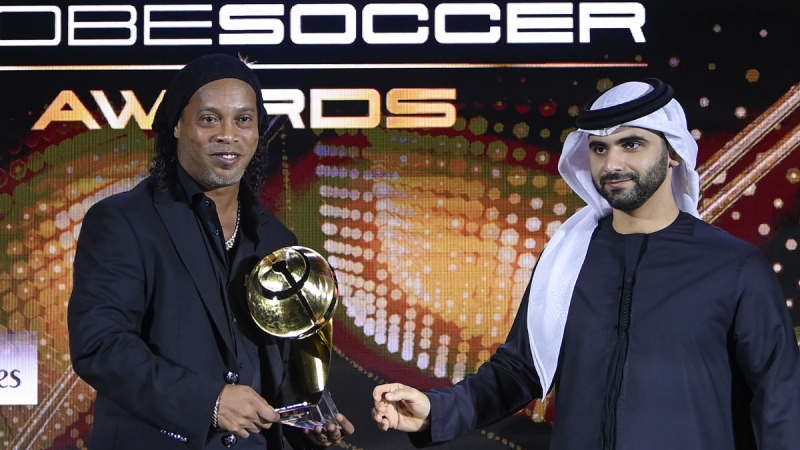 Ronaldinho will have an important role in the efforts of the company in releasing its very own NFT platform and he will be its ambassador.

As part of his duties, he will create exclusive events and NFTs experiences which will be enjoyed by his fans. He will also work with Diogo Snow, the producer of several digital collectibles for many celebrities, such as Fetty Wap and Drake.

“I understand the influence I have on my supporters, and engaging with my fans has always been so important to me, which is why I have decided to become the global ambassador for New World. The global growth of the NFT market has been truly amazing, and this platform allows fans to interact with their favorite athletes, artists, and celebrities in a way that has never been done before.”

The CEO of Graph Blockchain, Paul Haber, said that the partnership is a highly beneficial one for his company thanks to Ronaldinho’s “exceptional reach and exposure,” one that has the ability to take New World “to the next level.”

As part of this deal, the company will launch four million common shares that will be subjected to regulatory approval from entities such as the Canadian Securities Exchange.