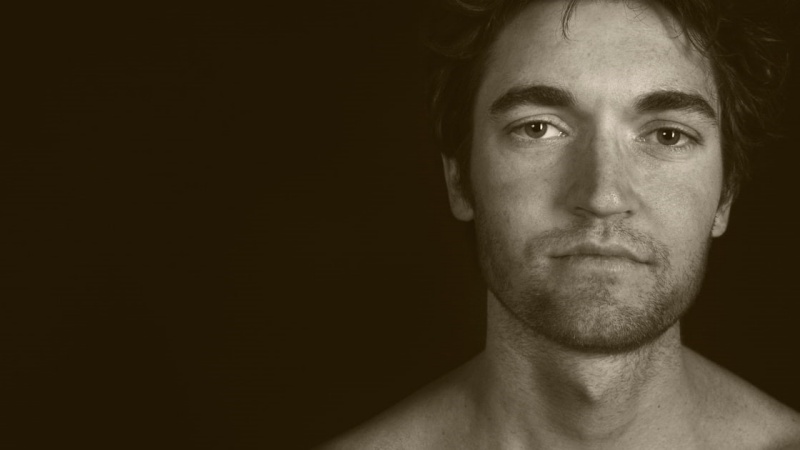 The founder of defunct dark web marketplace Silk Road, Ross Ulbricht, has drawn a lot of attention when confirming he plans on auctioning off a series of NFTs beginning … tomorrow!

The announcement came via Twitter today. The Robb Ulbricht Genesis Collection will be available between December 2nd and 8th on the Superare NFT marketplace. It includes 11 works of art created by Ulbricht himself.

The pieces of art were created by Ulbricht in various moments of his life, from when he was a child to more recent ones, done in prison. As a result, the drawings represent different things, from comic book characters to the feelings he’s experienced while in prison.

Proceeds from the auction will go towards a fund that is supporting the efforts of freeing Ulbricht, who is currently serving two life sentences in federal prison. The sentences were given as a result of Ulbricht opening the Silk Road marketplace, which operated since 2011 on the dark web, which allowed people to buy just about anything they wanted with Bitcoin, including drugs.

Naturally, as expected, giving his controversial past, the announcement was met with extreme reactions on both sides, with some supporting Ulbricht, since he was instrumental in making Bitcoin mainstream, while others were completely against the idea, as the Silk Road marketplace wasn’t exactly the kind of exposure Bitcoin supporters wished for.