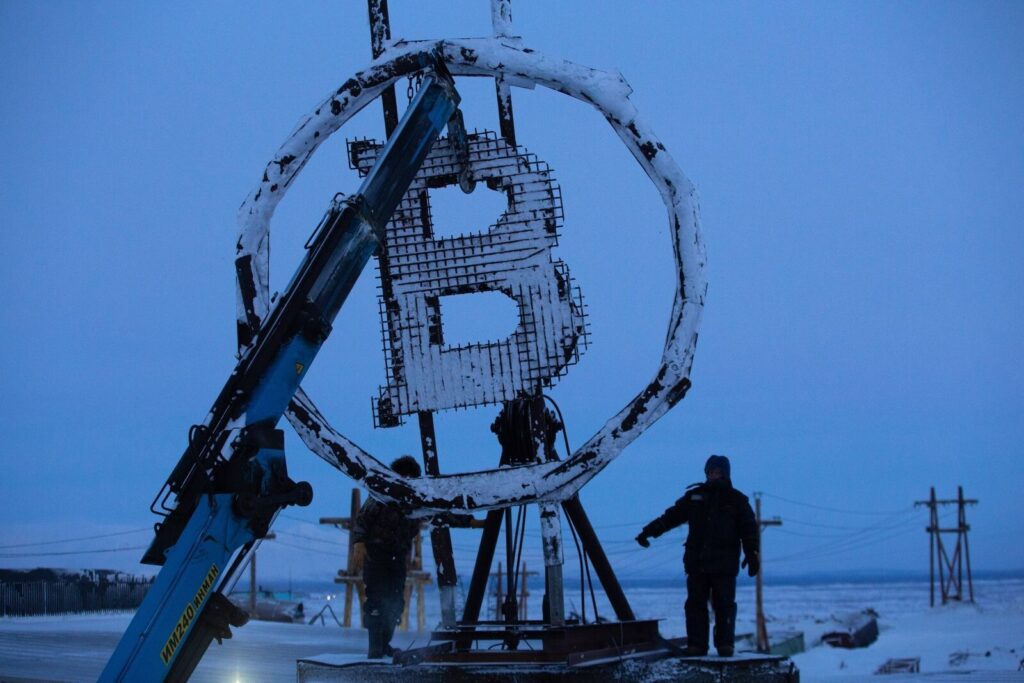 Reports suggest that an unknown client in Russia has managed to stack 20,000 Bitcoin miners at one of BitRiver’s locations in the ice-cold region of Siberia.

This was claimed by a senior executive at BitRiver, which is the biggest crypto mining colocation services provider in the whole of Russia.

Igor Runets, CEO of BitRiver and founder of the company, confirmed that the total mining power of the imported hardware reaches somewhere close to 70 MWh. This would represent the largest single batch of crypto mining hardware in the entire country. Runets went on to say that the hardware was delivered back in December.

He also confirmed that the hardware was set up for Bitcoin mining in Bratsk straight away. Bratsk is known for having one of Russia’s biggest hydropower stations.

BitRiver also refused to communicate the exact type of crypto miners that were imported. It is speculated that the imported batch could have been priced anywhere between $40 – $60 million.

Russia adopted a law that was described as being anti-crypto in January 2021, but there is still uncertainty regarding crypto mining there, as the law failed to offer any clear regulatory framework for the industry.