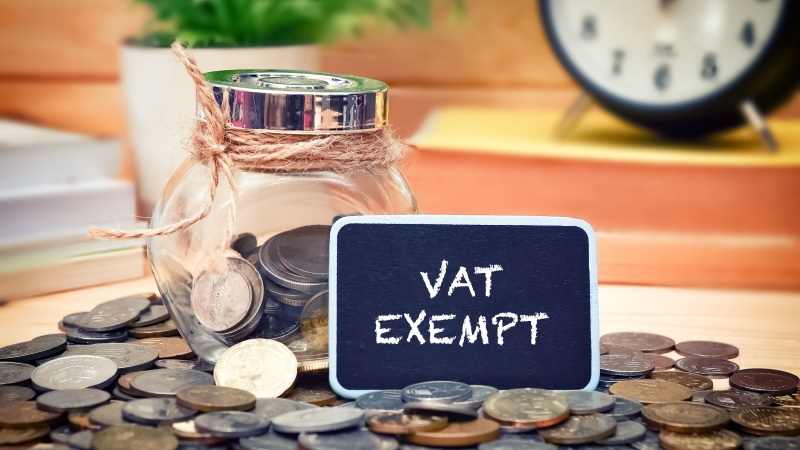 Russian MPs recently approved a draft law that may potentially exempt digital asset issuers from paying value-added tax. Additionally, new tax rates have been made forth for revenue derived from the sale of such assets.

After second and third readings on Tuesday, the draft bill was approved by the State Duma (Russia’s national assembly). It will reportedly exempt people who issue digital assets and “information systems operators” who assist in that process from value-added tax.

The amount of value-added tax a product must pay depends on how much it has increased in value during production. The Inter-American Centre of Tax Administrations estimates that as of the end of 2020, only a few nations assessed a VAT tax on the exchange of virtual currencies.

In Russia, the current income tax rate for crypto is the same as it is for traditional, conventional assets: 20%. The proposed bill would, however, reduce this tax to merely 13% for Russian enterprises and 15% for all others.

To become a law, the measure still needs to be approved by the upper house and signed by Vladimir Putin.

The country of Russia still feels conflicted about crypto. Authorities appear to view digital assets differently in different parts of the world.