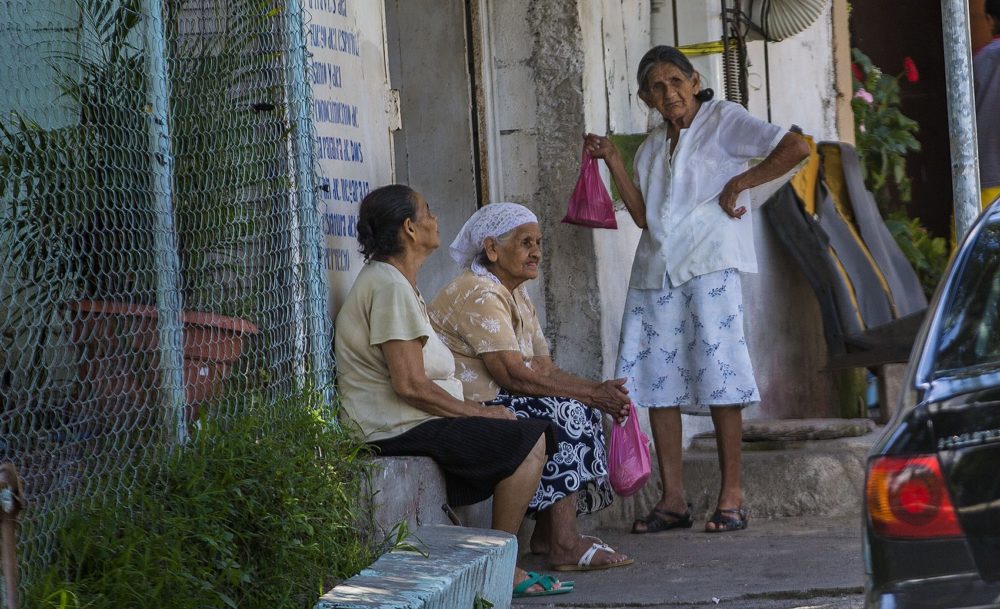 Over three-quarters of Salvadorans have declared themselves to be skeptical of the plan of President Nayib Bukele to make Bitcoin legal tender.

The Congress of El Salvador made Bitcoin legal tender a month ago, the first time any country in the world had done so. Bukele presented this as being a method of making remittance payments from Salvadorans living abroad easier.

El Salvador relied solely on the US dollar for national currency for years.

But according to a survey by Disruptiva, 54% of Salvadorans believe that the Bitcoin adoption is “not at all correct” and 24% see it as “only a little correct.” Less than 20% declared they approved of the plan.

1,233 people in El Salvador took part in the survey which lasted between July 1st and 4th. The poll has a margin of error of 2.8%.

Oscar Picardo, head of Disruptiva’s institute of science, technology, and innovation, declared: “This is a risky bet on digital transformation.”

The poll also indicated that 46% of respondents knew “nothing” about BTC and 65% declared that they wouldn’t be open to receiving their salaries in crypto.