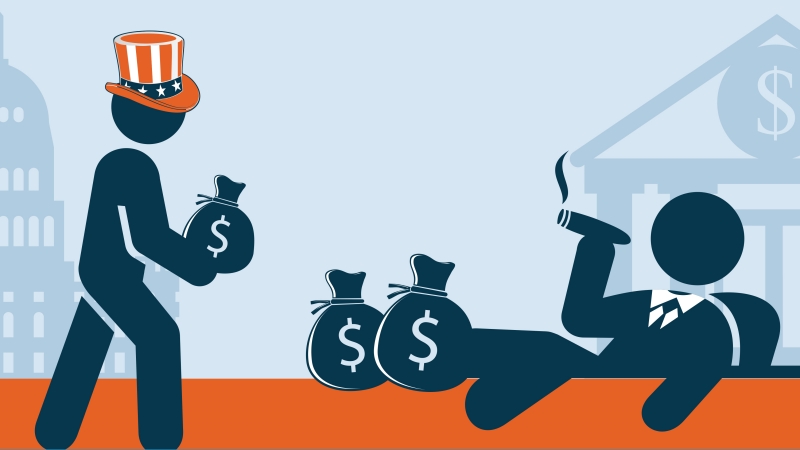 After BlockFi and Voyager became insolvent in the midst of the current crypto collapse, Sam Bankman-Fried provided the two lenders with roughly $750 million in lifelines. He has also made it apparent that other rescues may be forthcoming from his companies FTX and Alameda Research.

He has drawn comparisons to J.P. Morgan during the 1907 stock market meltdown and to Atlas supporting the entire crypto industry because of his emergency assistance. He has been referred to as the “savior” of the industry, both sincerely and ironically.

He does not, however, wish to be the sole one providing bailouts.

During the Decrypt podcast, he confessed: “I would love it if other people did that. I would be super happy for others to take that on instead of me. The reason that I have been doing it, frankly, is because it doesn’t seem clear to me that there are others who are stepping up and doing that.”

As SBF, who is well-known within the cryptocurrency community, claims, FTX has contacted “everyone we could in the ecosystem,” or other (supposedly healthy) crypto companies, in an effort to collaborate on bailout deals.

He detailed: “In general, ‘No’ was the answer or rather, ‘Yes’ followed by, ‘Wait, that company looks like there might be a hole in the balance sheet and maybe there was some mismanagement.’ And we’re like, I don’t know what you were expecting, dude. Why do you think they’re looking for a bailout? So our sense has been that there really, to a disappointing extent, haven’t been that many people who have actually been game to pitch in here.”