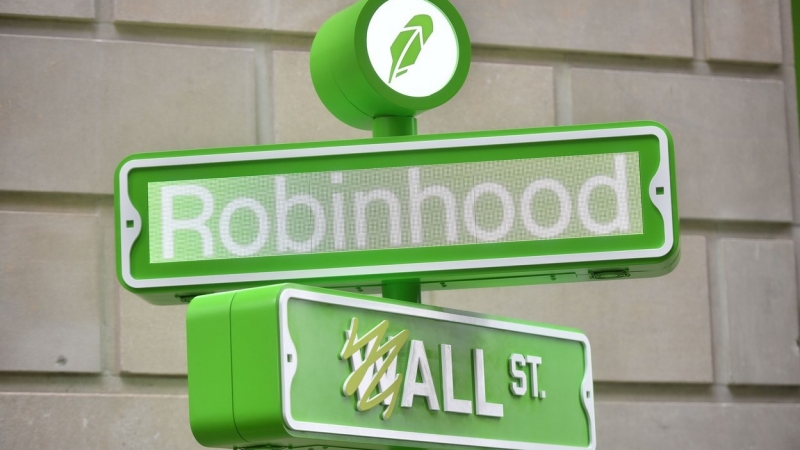 The millionaire founder and CEO of cryptocurrency exchange FTX, Sam Bankman-Fried, has purchased a 7.6% interest in Robinhood, a popular online brokerage.

The market reacted positively to the news, with Robinhood’s stock price immediately rising by more than 30% in after-hours trade. The price has settled to a 24 percent overall gain at the time of writing.

Bankman-Fried bought $648 million in Robinhood shares at an average price of $11.52, according to a securities filing with the US SEC on Thursday. According to Bankman-Fried, the purchases began in mid-March and continued until Wednesday.

Bankman-Fried stated in the securities filing that he had “no intention of taking any action toward changing or influencing the control of [Robinhood],” and that he was merely looking for an “attractive investment.”

“Of course we think it is an attractive investment too,” Robinhood’s PR team tweeted to their 82,000 followers, echoing what Bankman-Fried claimed in his securities filing.

Bankman-fried is the only director and majority owner of Emergent Fidelity Technologies Ltd, an Antiguan company that handled the deal.

After its stock price hit a new all-time low of $7.73 on March 12, only one day after the brokerage firm reported that its crypto transaction income fell 39% year over year, the revelation appears to have brought some short-term solace to Robinhood investors (YOY).

As revenue from stock-related trading has plummeted, Robinhood has made considerable inroads into the cryptocurrency industry. Robinhood now allows customers to trade cryptocurrencies, putting it in direct rivalry with Coinbase and Gemini, two other US-based cryptocurrency exchanges.

According to Robinhood’s Q1 2022 report, crypto-related transactions accounted for around 18% of its Q1 net revenue. However, transaction-based revenue from cryptocurrencies fell 39% YOY to $54 million in Q1 2021, compared to $88 million the previous quarter.

Last April, Robinhood revealed ambitions to expand into crypto brokerage by purchasing Ziglu, a company based in the United Kingdom.

Robinhood also announced plans to incorporate the Lightning Network earlier this month, as well as listing Shiba Inu (SHIB) following months of campaigning from its supporters.