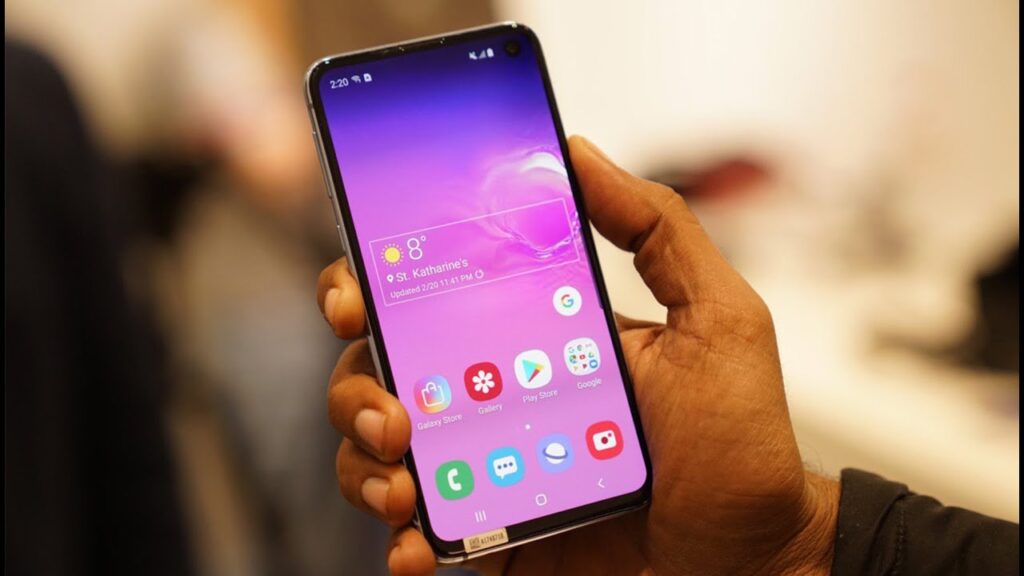 It has now been confirmed that Samsung has decided to add support for third-party crypto hardware wallets to its Galaxy line of phones, including its most recent releases of Ledger Nano S and Nano X.

This means that, if you are using a Samsung Galaxy smartphone, you can now link your device to the hardware wallet, which will enable you to manage and trade crypto using the Samsung Blockchain Wallet app.

According to the press release, this update will let users “access and process transactions by importing virtual assets stored on select cold hardware wallets to the Samsung Blockchain Wallet.”

Samsung first added support for blockchain on its smartphones when it released the Samsung Blockchain Keystore and Wallet in 2019, and the new support represents the natural next step.

Ever since the Blockchain Keystore was released for the Galaxy line, Samsung never stopped supporting crypto, having the feature implemented in all releases that followed, but the feature has barely been promoted, so many Android users may not even know about it.

Furthermore, Samsung is now supporting not just Bitcoin but also Ethereum, Klaytn, Tron, and Stellar. On top of that, the company allows users to acquire and sell crypto with the help of Gemini.