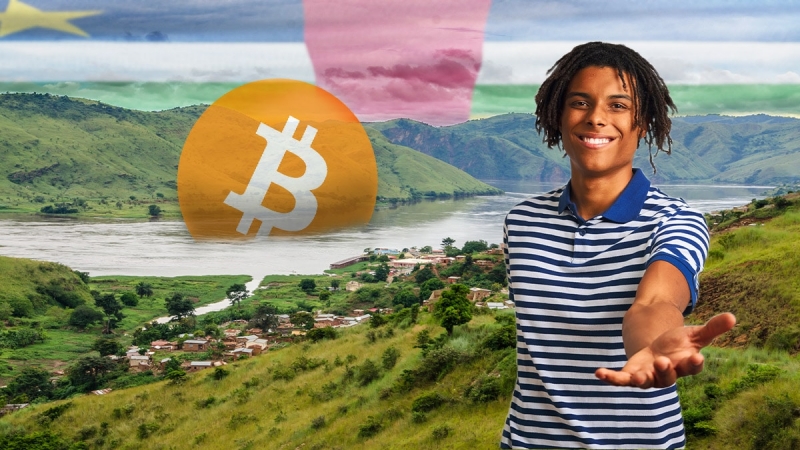 Known as the “Sango Genesis Event,” it saw the president of the nation outline strategies for using crypto.

President Touadéra declared: “Sango Coin will be the next-generation currency for [the] Central African Republic.”

Sango Coin will serve as the “portal to the natural resources of the Central African Republic,” according to President Touadéra. The government of CAR previously declared ambitions to tokenize the nation’s natural resources, including copper, diamonds, and oil.

The nation intends to employ Sango Coin to establish a crypto-based economy supported by individual investment. The construction of a “crypto island” on the Oubangui River is another component of this digital economic powerhouse.

The nation’s finance minister, Hervé Ndoba, made an appearance at the occasion and declared that bitcoin backs the local cryptocurrency. The precise makeup of Sango Coin’s bitcoin backing, however, remains unknown. In April, the landlocked African nation became the first on the continent to accept bitcoin as legal tender.

In addition to launching Sango Coin, the Touadéra administration claims it wants to overhaul the nation’s digital infrastructure by implementing blockchain technology. Blockchain technology will be used by the CAR government to digitize its land register system.