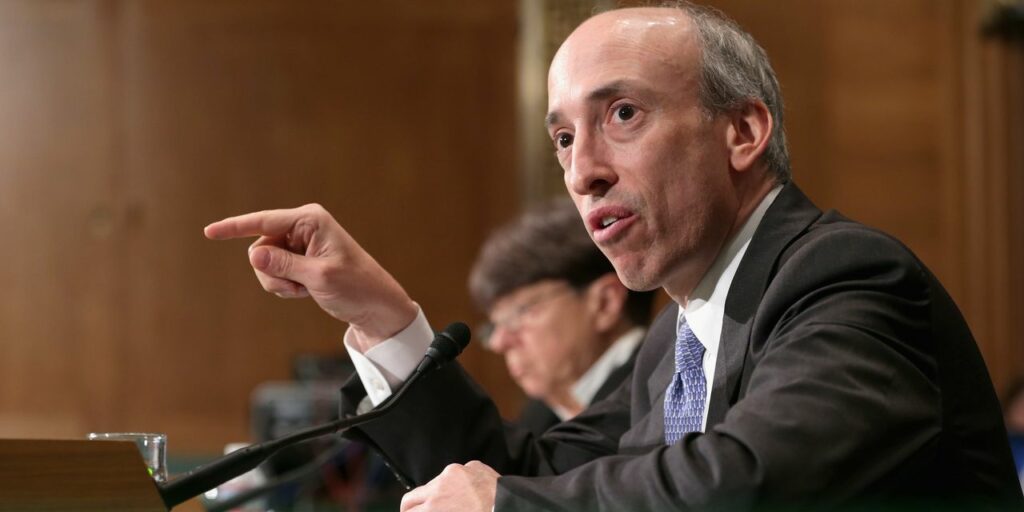 Gary Gensler recently made an appearance at the Aspen Security Forum, but during the Q&A section of the event, he mostly dodged the most important question – is Ether a security?

He commented that the Howey Test is clear enough in order to be able to establish if a certain crypto asset represents a security. But, when asked about the regulatory status of Ethereum, he repeatedly dodged the question, despite the fact that in the past he called Bitcoin a commodity.

In fact, in 2018, Gensler actually said there is a strong case for Ether to be seen as a security.

Former top SEC official William Hinman, on the other hand, commented in the past that Ether is not a security, although the SEC would go on to clarify pretty much every time he made those comments that he is only expressing his personal views, not those of the agency.

Still, Gensler said that he is open to a Bitcoin ETF.