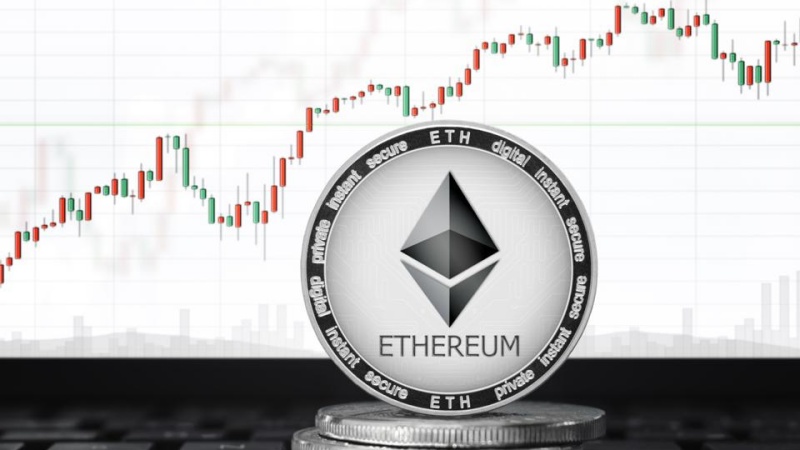 The stance of the US SEC when it comes to spot market pegged crypto ETFs became clear a week ago when it rejected the VanEck spot Bitcoin ETF proposal.

Yes, it’s true, the rejection wasn’t really a surprise, since Gary Gensler, the chief of SEC, declared before that the SEC doesn’t believe the crypto market is sufficiently mature in order to deal with a spot ETF. Now, it looks like the regulatory body may approve an ETH Futures ETF before a spot BTC one.

The US SEC made history in October when it finally approved two Bitcoin Futures ETFs, almost four years following the first BTC ETF proposal. At the same time, it continues its stance when it comes to spot ETF, saying that the market is susceptible to manipulation.

Naturally, this didn’t sit very well with many people, if we take into consideration the fact that the crypto market has surpassed the $3 trillion level in 2021 and institutional demand has grown more than ever before.

Following the comments made by Gensler, a series of companies have withdrawn their spot ETF proposal or filed futures ones. Some companies have filed for an Ether Futures ETF, such as Galaxy Digital, and MoneyTree.

The co-founder and CEO of FTX, Sam Bankman-Fried, declared that the approval for ETH Futures ETF won’t be a surprise, saying: “Ethereum maybe, I don’t know, but it might be upon speculation that there might be an Ethereum futures-based ETF as well — that would not be a surprising development.”

Many are of the opinion that the SEC is aware of the fact that a spot market is less prone to manipulation and, therefore, more viable, than a futures one, so they are doing this so they won’t lose control.