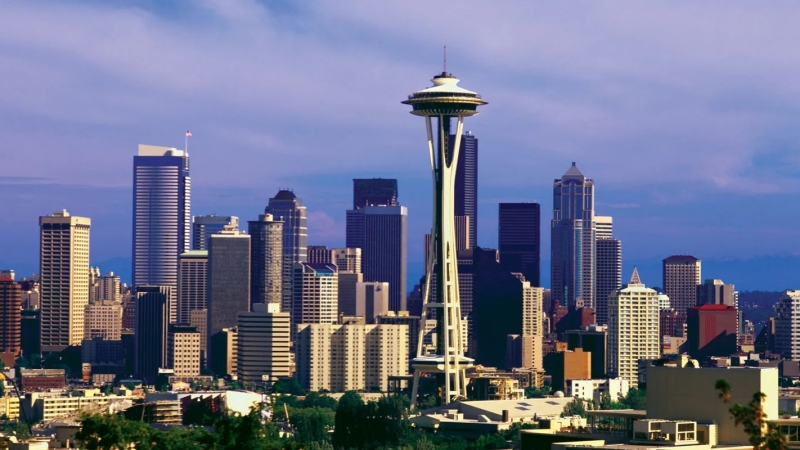 Cynthia Lummis and Kirsten Gillibrand, two US senators, have announced the release of the much-discussed cryptocurrency bill. The new rules include a strategy for establishing comprehensive norms for the crypto business in the United States.

As a result, the bill will free small-scale goods and service transactions from the shackles of taxes. In essence, transactions worth less than $200 are tax-free.

Surprisingly, this will allow crypto to be used as a medium of exchange for goods and services in the United States. The Community Futures Trading Commission (CFTC) would gain expanded authority under the new agreement.

The new law would eliminate the remaining ambiguities that have stymied the digital banking industry’s expansion.

Senators Lummis and Gillibrand’s efforts, however, appear to have been limited to Washington initially. The law would start a conversation that wouldn’t result in any meaningful changes until next year.

Previous proposals attempting to regulate the crypto business have only touched on a small portion of the digital asset environment. Senator Pat Toomey pressed for controls on stablecoins before the latest comments.

Furthermore, there is considerable speculation that the new measure may be broken into various portions and passed via congressional committees next year.

Senator Lummis, meantime, is a member of the committee that oversees the banking industry and the Securities and Exchange Commission. Gillibrand sits on the Agriculture Committee, which oversees the CFTC’s operations.

It’s worth emphasizing that, unlike others before them, both lawmakers are in a position to advocate for the most important portion of the new plan.