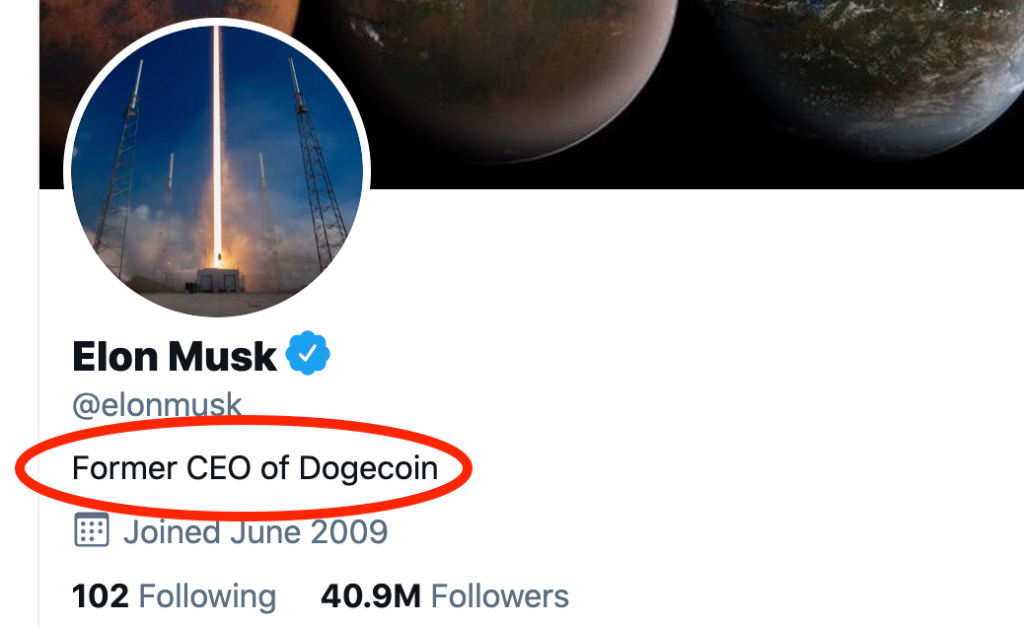 The Dogecoin-inspired Shiba Inu registered a fall of 20% in only two hours after Elon Musk confirmed that he doesn’t own any. This comes just as SHIB reached a new ATH of $0.000044 yesterday as a result of a 500% rally since this month began.

Twitter user ShibaInuHolder asked Musk how much Shib he was holding. Musk responded rather dryly with just “none.”

The price of the coin already started to dip as people were taking advantage of the new ATH, but Musk’s response pushed the price downwards even more. It is currently oscillating between $0.000035 and $0.00004.

Naturally, the community had mixed responses to this. Some encouraged Musk to invest in Shiba Inu, while others took it out on ShibaInuHolder for involving Musk.

Yesterday, Musk got back to his love for Doge, tweeting:

“Lots of people I talked to on the production lines at Tesla or building rockets at SpaceX own Doge. They aren’t financial experts or Silicon Valley technologists. That’s why I decided to support Doge – it felt like the people’s crypto.”
dogeElon Muskshiba inu
Previous articleProShares Wants Waiver From CME for Position Limits on New Bitcoin Futures ETFNext articleBuyers Raised $7M for Unseen NFT Collection