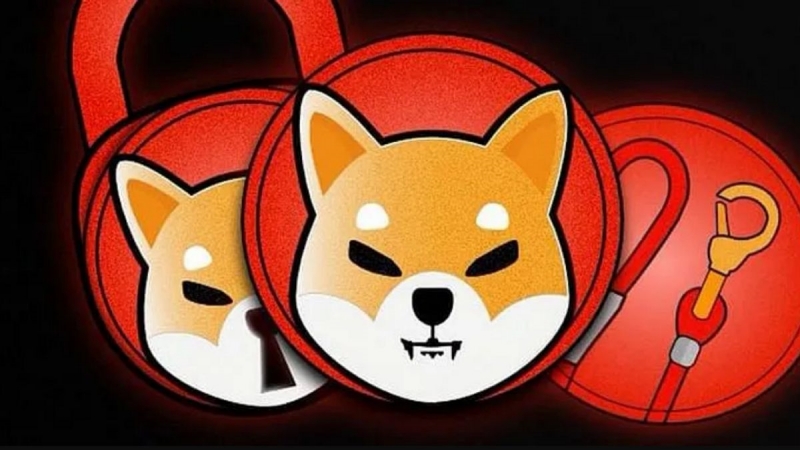 Tuesday saw the price for Shiba Inu growing by 10% after whales added to their positions earlier this week. One whale wallet bought 4 trillion SHIB for $134 million on Tuesday morning, shows data from WhaleStats.

Now the wallet is the owner of $144 million worth of SHIB which represents 26% of its portfolio holdings. The wallet has a value of $500 million and it also includes SAND and GALA worth $122 million. Loopring, Enjin, and MATIC can also be found in the wallet.

The purchase pushed the price for SHIB from a weekly low of $0.000028 on Monday night to a new weekly high of $0.000034 this morning. The price has corrected since but it remains up 4% in the previous 24 hours. SHIB’s value has been on a downward spiral since October when it registered a new ATH.

The devs of SHIB are working on moving away from the memecoin idea on which the token was based on and introduced new technical services this year, like lending and staking, which played a role in the price increase.