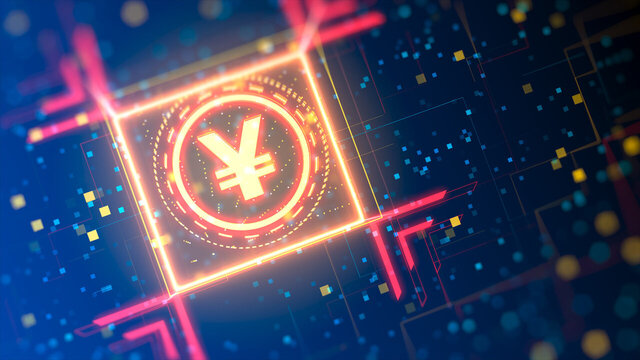 This step gains even greater importance if we’re to consider how this process worked in previous tests. In order to apply for a digital wallet, users were then required to be invited to participate or win a lottery. The new stage may thus suggest a step toward a wider rollout.

Beijing Business Times reported on Wednesday that three of the above-mentioned banks would be accepting applications from public users in Beijing as well.

This movement will enable public users to become more active participants since they will thus have the possibility to top up their digital wallets once they are activated and use them to pay in shops that allow and support such payment methods.

Still, the new application-based process does not mean that all applications will be automatically approved. The Chinese central bank will review each application, and the user whose application is accepted will receive an SMS with instructions regarding how to download and activate the digital yuan wallet.

According to recent reports, users will be required to provide personal information, including their real names, ID, and mobile phone number, after they’ve scanned the digital yuan wallet application QR code provided by a bank.

The new process is less restrictive than before, even if the application criteria have not loosened up, as an employee of the Postal Bank of China stated.

Several Chinese cities, including Beijing and Shenzhen, have taken part in CBDC tests since October and have thus engaged in city-wide digital yuan lottery giveaway events in order to test it. Although Shanghai hasn’t conducted such city-wide events, it has participated in these tests as various hospitals and shopping malls have started to accept the digital yuan as a payment method.