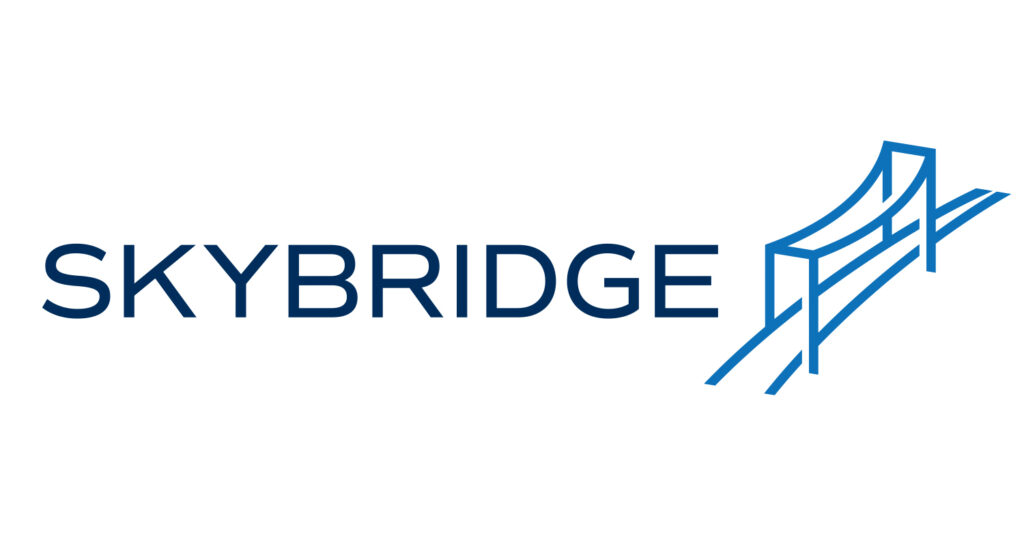 Hedge fund SkyBridge Capital has started a private Ethereum fund and plans to apply for an Ether ETF.

Founder Anthony Scaramucci confirmed that the Ethereum fund was released yesterday. During a podcast, he declared: “July 1st, we’re launching a private Ether fund, if you will, an Ethereum fund. We’ll file for an ETF for Ethereum, again it’s anybody’s guess when those things will be going.”

He didn’t offer any other details regarding the ETF plans.

The company had previously applied for a Bitcoin ETF with the US SEC in March, with the application still being under review. As of now, the US SEC hasn’t approved any Bitcoin ETFs.

Scaramucci believes that Bitcoin is digital gold. He also declared he didn’t think the US would be so unresponsive to the idea: “If you had asked me back in May of last year, ‘When are we going to have an ETF’, I would’ve thought it would have been by now.”

He continued by saying that not everybody’s going to join the industry, but that enough people will do so that the price of assets will go up: “I just think it’s one of those weird assets where the higher the prices go, the more people are going to be drawn into the pool.”