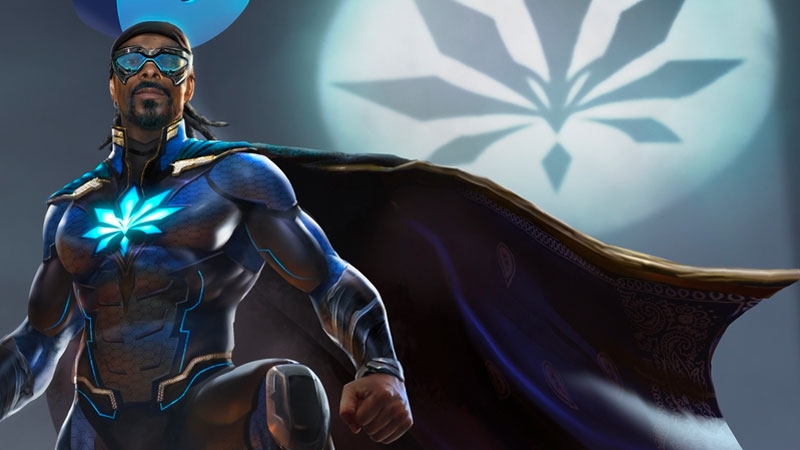 Snoop Dogg has worked with artist BossLogic to create a new NFT collection known as Supercuzz which will be released on March 17th.

Snoop is no stranger to NFTs – in fact, he purchased Death Row Records, the first record label he signed with, and has now turned it into an NFT label. He also created a Snoopverse in The Sandbox.

BossLogic, the stage name of Kodo Abdo, is a digital concept artist and graphic designer, known for creating the official movie posters of films such as “Aladdin” and “Avengers: Endgame.”

The artwork for the Supercuzz NFT collection is created by BossLogic and includes comic book covers which feature Snoop Dogg as the titular superhero. One of Snoop’s sons, Cordell Broadus, was also part of the creation process.

The NFT drop will include five limited-edition collectibles and animations which Snoop voiced himself.

The NFTs will be made available on MakersPlace.

“Snoop Dogg and BossLogic are two iconic forces in their respective crafts and are both pioneers in the NFT space.”