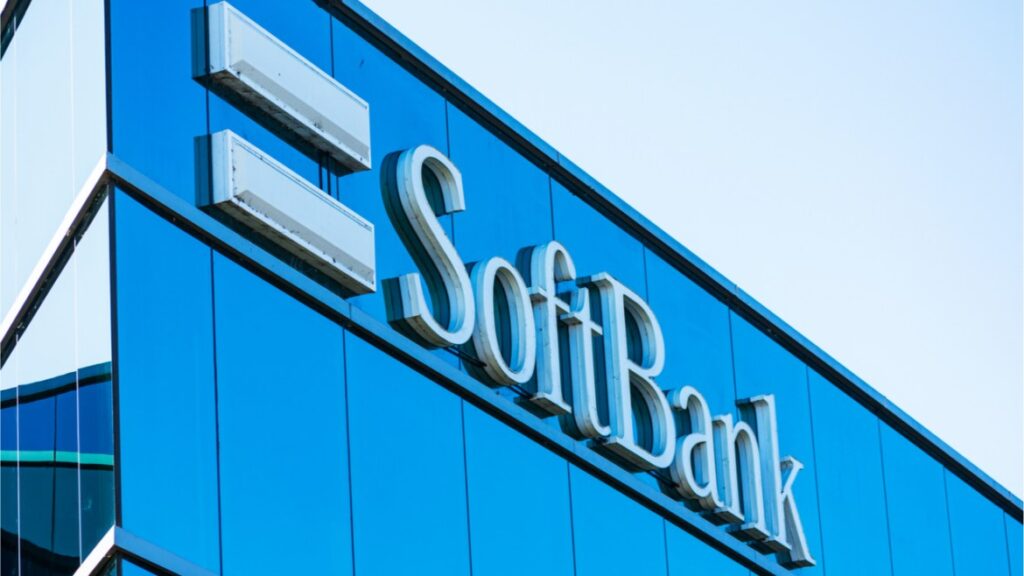 Tokyo-based multinational company Softbank has a Latin America Fund that makes investments in startups. This fund confirmed yesterday that it had invested $200 million in the crypto-asset exchange Mercado Bitcoin.

The fund actually made the investment in 2TM Group, the parent company of Mercado Bitcoin. According to the announcement, this represents one of the largest Series B funding rounds in the history of Latin America. It is also the largest crypto investment made by Softbank in the area.

Thanks to the investment, 2TM Group is now worth $2.1 billion, which means it is the eighth-most valuable fintech company in Latin America.

Mercado Bitcoin plans to use the money in order to continue scaling operations and to invest in more infrastructure.

“Between January and May 2021, approximately 700,000 new customers signed up to use Mercado Bitcoin’s services,” declared the company. Furthermore, the trade volume for 2021 recorded by the company has increased substantially and surpassed “the total for its first seven years combined.”

The CEO of Softbank Group International and COO of Softbank Group declared: “Mercado Bitcoin has become a global leader in the cryptocurrency space. We’ve been impressed by 2TM Group’s understanding of the Brazilian ecosystem, as well as their contribution to the evolving regulatory framework in Brazil.”

He also added: “Cryptocurrencies have incredible potential in Latin America. We believe winning in Brazil is critical for 2TM Group and are excited to take part in this incredible journey.”