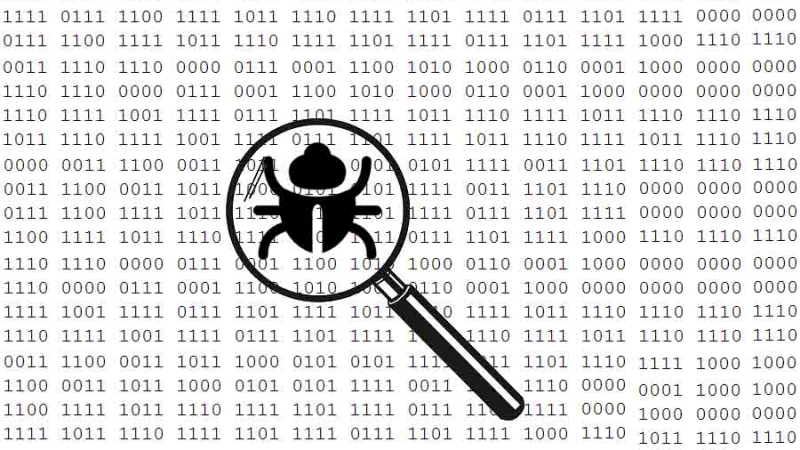 The runtime fault that caused the latest outage of the Solana network on June 1 has been resolved by developers.

Solana’s fifth outage of 2022, according to a report issued by Solana Labs on June 5, was triggered by a fault in the “durable nonce transactions feature,” which led the network to stop producing blocks for four and a half hours.

Durable nonce transactions are a sort of Solana transaction that does not expire, as opposed to a conventional transaction on the network, which has a brief lifetime of roughly 2 minutes until a blockhash becomes too old to be confirmed.

According to Solana Documentation, it is typically used to support transactions connected to outlets such as custodial services, which require more time than the standard “to provide a signature for the transaction.”

Since the mainnet failure on June 1, the price of Solana’s native asset SOL has plummeted around 13.9 % to $39.08 at the time of writing.

At the same time, according to CoinGecko data, investor interest for the currency has only grown, with 24-hour trading volume growing by 61% to $2.141 billion in the same time frame.

SolanaSolana cluster
Previous articleThe Majority of ApeCoin Token Holders Voted to Keep the Project on EthereumNext articleEurope Is More Likely to Enter a Recession Than the United States, According to Citigroup’s CEO