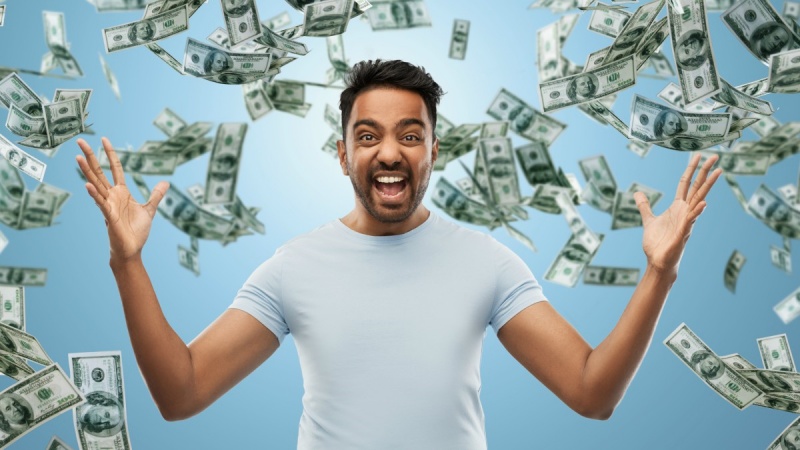 ConstitutionDAO, the decentralized organization, may have called it quits, but, somehow news about it continue to remain in the public eye – and not without a reason.

For example, it has been discovered that a user has recently contacted ConstitutionDAO through Discord looking to get a refund of about $3.6 million from the platform.

Colin Wu, a journalist, wrote on Twitter that the investor, known as “undo.eth,” had transferred around 39 million in People (the native token of ConstitutionDAO) to the platform’s contract address as a result of an operational error. 39 million PEOPLE represents about $3.6 million in this case.

Of course, undo.eth hopes that the error would be fixed and has asked the developer of ConstitutionDAO to get the money back.

During the previous week’s news cycle, it was confirmed that ConstitutionDAO would close as a result of a no “unifying mission” and the loss during the Sotheby’s auction.

The group said that the platform’s team isn’t capable of creating a whole new project right now since creating and maintaining an ongoing project needs plenty of technical and administrative knowledge. As a result, the team decided that the project and the platform have “run their course.” They still cheered on the efforts of the community and said that ConstitutionDAO served as proof of the unity of the decentralized sphere, making the project “a landmark event.”

“This project was a landmark event. We made history and showed the entire world that a group of internet friends can use the power of web3 to face a seemingly insurmountable goal and achieve incredible results on an impossible timeline.”

In an ironic twist of fate, ever since ConstitutionDAO confirmed it would shut down, it has become even more popular. After the goodbye message from the team, PEOPLE, the native token, entered a bullish phase, going from $0.004, when the closure was announced, to $0.16 this weekend, a new ATH.

Even going through a correction didn’t put PEOPLE down, as it is still going strong currently, with a value of $0.1.