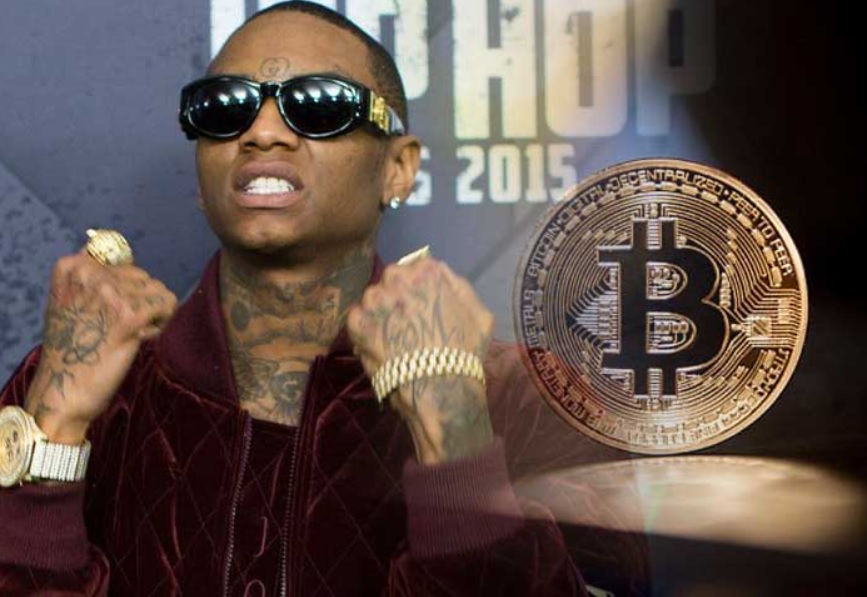 Three years after he released a song called “Bitcoin” for his “Young Drako” mixtape, Soulja Boy started a Twitter conversation about releasing his own cryptocurrency.

Soulja Boy, born DeAndre Cortez Way, started a Twitter conversation with several famous crypto individuals and even hinted that he might release his own version of the digital asset.

Giving how in the song “Bitcoin” he talks about “stacking” and making “100 racks” in Bitcoin, we know he is a fan.

The Chicago-born artist asked the crypto community on Twitter how to buy digital assets in the US.

Having over five million followers, his question went viral pretty quickly and got the attention of individuals and companies associated with crypto.

The Ceo of Binance, Changpeng Zhao, the co-founder of Gemini, Tyler Winklevoss, and the company accounts of Blockchain.com and eToro were among the ones to answer him.

While Soulja Boy said he would check all of the aforementioned platforms, he also surprised everybody when he asked, “thoughts on me creating my own crypto?”

Even the CEO of MyCrypto, Jordan Spence, got involved in the conversation and recommended the artist to create his very own, unique non-fungible token (NFT).

Soulja Boy wouldn’t be the first rapper to release his own crypto – in late 2020, the Grammy-nominated rapper Lil Yachty also spoke about how he wants to create his very own YachtyCoin.

Despite having several top 40 hits in the late 2000s, the crypto community may know Soulja better for his “Bitcoin” song, recorded and released in 2018.

In the song, Soulja raps about getting on the computer and buying BTC and how he got a “baby girl” just because her ex was boring, while Soulja was “stacking up bitcoins” and “got money pouring.”

Soulja believes in crypto in general, not just in Bitcoin. As he himself mentioned: “Litecoins, Bitcoins, they my favorite ones.”

Despite the lyrics “Send it through the PayPal or the cash app,” that wasn’t actually possible at that time – PayPal started supporting Bitcoin and other forms of crypto two years later, in October 2020.