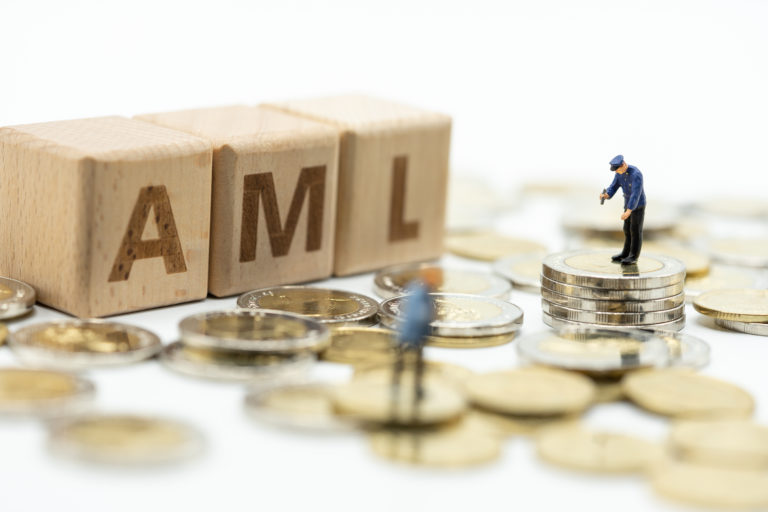 According to the Financial Services Commission, new measures that will bring a series of anti-money laundering rules for digital currency companies were approved by senior officials in South Korea. The amended measures took effect on March 25th.

The announcement revealed that South Korea’s government had approved the revised Enforcement Decree of the Act on Reporting and Using Specified Financial Transaction Information at a cabinet meeting that was held on March 16th.

The new AML rules introduce more exigent conditions for digital currency companies and Virtual Asset Service Providers regarding the management of money-laundering risks. For example, registered VASPs are obliged to report any transactions that are suspicious and verify customer identities.

Moreover, as a result of the new package of measures, VASPs are required to register their business with the Korea Financial Intelligence Unit (KoFIU) before they commence their business operation. Existing VASPs have until September 24th, 2021, to register with the FSC; should they fail to do so, they will be subject to penalties.

The Korean authorities will inspect and supervise VASPs in regard to their compliance with AML requirements from the moment of their business registration.

The new measures have been approved and introduced in an effort to align the country’s regulation with the requirements of the Financial Action Task Force (FATF).

However, the new AML rules have been criticized, with experts saying that these new measures are not free of gaps and they could prove detrimental to domestic digital currency companies. Moreover, the newly-approved measures could put smaller firms at a disadvantage, considering that it was already difficult for them to establish a partnership with banks.

“Since the promulgation of the law a year ago until now, so many crypto exchanges have tried to abide by the new law by getting real-name accounts from the local banks, but it didn’t work. Even those that are equipped with an information security management system and have CEOs with no criminal records were not able to forge a partnership with banks.”