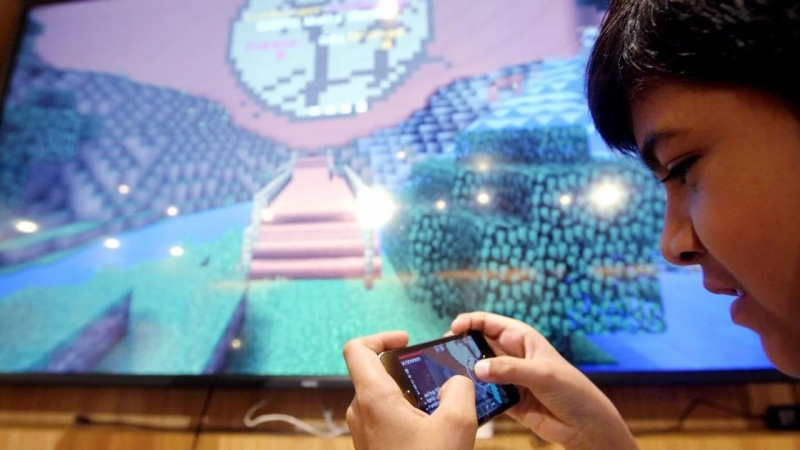 South Korea’s Ministry of ICT, Science, and Future Planning announced 223.7 billion Korean won ($186.7 million) in order to create a broad metaverse ecosystem to help the development of digital content and corporate growth in the nation.

The ministry issued a statement in which it revealed that the funds will be used on four main objectives to create what seems to be an all-encompassing metaverse ecosystem called the “Expanded Virtual World.”

The government agency wants to use the metaverse as a method of increasing the virtual industrial growth of cities, education, and media.

Content creators will receive support on several fronts in order to help get the right talent for creating the platform. The ministry revealed it plans to organize a hackathon, a metaverse developer contest, and community-oriented creative activities.

Simon Kim, the CEO of Hashed, declared that this metaverse platform is focusing on increasing the commercial expansion by offering financial support for participants. He also believes that the government will offer the necessary funds since “the private sector is actively investing in the metaverse market.”

“It is the regulatory issue that the government should pay more attention to. In Korea, publishing of NFT games is prohibited, and token issuance is also prohibited.”

Hashed is known for being a South Korean crypto ecosystem venture capital and incubator and it has already invested in other famous projects like The Sandbox and Decentraland.

The head of communication and policy department at the ministry, Park Yungyu, revealed that this is part of the “Digital New Deal,” which is a set of policies meant to help the development of digital technologies: “It is important to create a world-class metaverse ecosystem as the starting point to intensively foster a new hyper-connected industry.”

The ministry is also expecting for the metaverse to go international as, in time, it will offer seamless access to South Korean companies.

The co-founder of multichain ecosystem accelerator DeSpread, Jason Ye, has described this funding as being “a positive signal” for the government of South Korea showing an interest in the metaverse:

“Outstanding companies building a digital economy in the metaverse will be able to thrive with the Korean government’s support.”