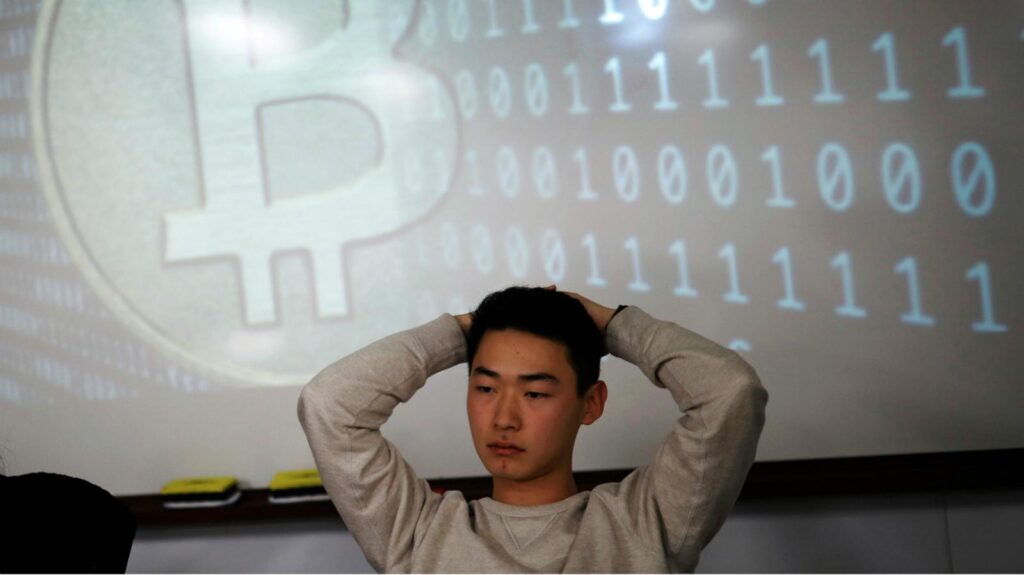 The Korea Financial Services Commission (FSC) plans to issue fines worth 100 million won (USD$89,844) for exchange employees that make trades on the platforms for which they work. Currently, there is no law that would prohibit this.

South Korea updated its Financial Transactions Reports Act (FTRA) which now asks crypto exchanges to register with the Korea Financial Intelligence Unit (FIU) by September 24th of this year. But this registration isn’t something easy to do, as exchanges have to follow strict rules in order to receive approval. Among those rules are partnerships with commercial banks and approved AML and KYC systems.

Any exchange that doesn’t receive this approval by September will be shut down. The FIU has also made it clear that executives or employees of exchanges that will trade using their own platforms following the month of September will have their registration rescinded.

One of the largest crypto exchanges in the world, Upbit, already has some rules that stop employees from trading on its own platform with cryptos that aren’t Bitcoin, Ether, or Tether. In fact, all of the company’s employees are not allowed to trade or purchase anything besides these three cryptocurrencies, regardless of the platform.

Another important South Korean exchange, Bithumb, lets employees buy and trade new cryptos only following 72 hours after they’ve listed on the exchange and are not allowed to trade during work hours.