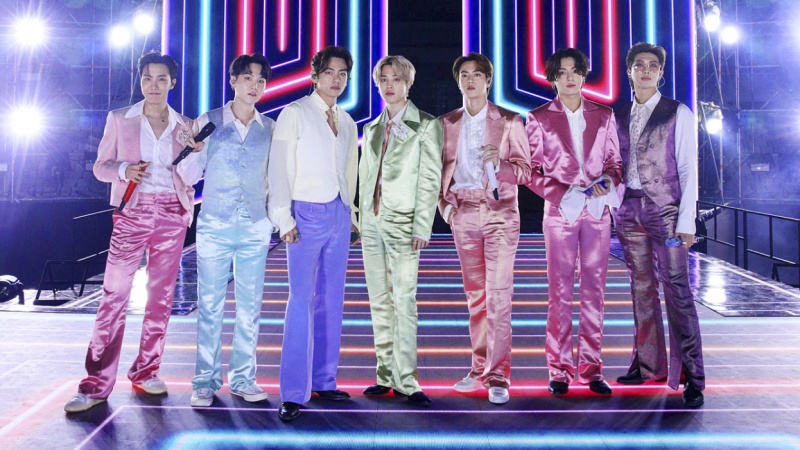 The Financial Services Commission (FSC) in South Korea has reiterated that NFTs don’t fall under the category of virtual assets and, as such, will not be regulated.

The decision for NFTs to remain unregulated was made by the Financial Action Task Force (FATF) after it updated its guidelines. The new guidance report from FATF mentions that “NFT, or crypto-collectibles, depending on their characteristics are generally not considered to be [Virtual Assets].”

An official from a branch of the FSC declared for the media on November 5th: “Due to the FATF position on NFT regulation, we will not issue regulations for NFTs.”

Korea’s financial regulator concentrated on the idea that FATS sees NFTs as being “unique, rather than interchangeable” (which is pretty much the definition of nonfungible) and that they are used as collector items, not as a method of payment.

But, naturally, not everybody agreed. Herald Corp, a South Korean newspaper, commented that experts in the country think that NFT prices can be influenced and used for money laundering and because NFTs are not part of the virtual assets groups, issuers won’t have to comply with anti-money laundering obligations. Furthermore, Koreans will begin paying taxes in January 2022 for crypto but they won’t need to pay taxes for NFTs.

Of course, this means that the likes of Dunamu, the parent company of crypto exchange Upbit, which has almost complete control over crypto trading in South Korea, will be very pleased to hear this.

Dunamu and Hybe, its high-profile partner, are ready to enter the NFT sphere with collectibles based on international K-pop group BTS. Hybe represents the entertainment company that controls the group and has recently confirmed it plans to acquire a 2.5% stake in Dunamu for the price of $421.1 million.